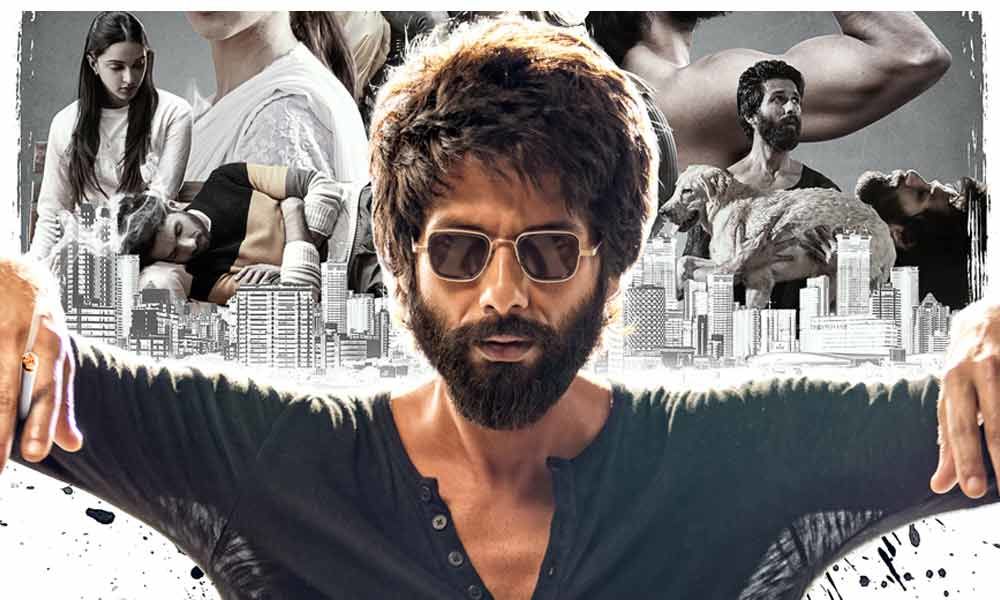 The director said there is no plan to remake the film in another language as he is done with the story.

Mumbai: With "Kabir Singh", a remake of his Telugu hit "Arjun Reddy", director Sandeep Reddy Vanga wanted to make an "unusual love story" where the lead character has a "specific way" of looking at a girl and expressing his emotions.

"Kabir Singh", played by Shahid Kapoor, is the third take on the story, which was also remade in Tamil as "Adithya Varma".

All three versions have drawn criticism for their depiction of toxic masculinity as the central character, a doctor, descends into self-destruction and alcoholism following a heartbreak.

"If you make it like girl-meets-boy story, then it becomes usual. It was deliberate to make the story unusual. It is about this character, who has a specific way of looking at a girl, a specific way of expressing his emotions and his love for her.

"It is about how his life changes suddenly due to love. Love does change things. I have tried to make the story, the character as real and simple as possible," Vanga told PTI in an interview.

The director said there is no plan to remake the film in another language as he is done with the story.

"I thought it might get remade into other south Indian languages but never thought it will be remade into Hindi. I don't know why I felt that. So, it is a nice feeling to do it in Hindi," Vanga said.

Asked whether stories that the film was inspired by his own life were true, Vanga said, "When you write something straight from your heart, then it becomes your own story in a way."

Vanga has made minor tweaks in the Hindi version though.

"Eight-nine major scenes, which are emotional, are retained as it is from the original film. I have added few things in 'Kabir Singh', which were initially there in 'Arjun Reddy' but I had to cut because of length issues."

Shahid's character is into substance abuse and alcohol but Vanga said it was done only to stay true to the characteristics of Kabir Singh.

"I have done what was needed for the film. I know there is a section in audience who feel this is not right. I don't think people in today's day and age would copy things like that."

The success of "Arjun Reddy" has made Vanga a household name in his hometown and he is now looking forward to direct his second Telugu film with south superstar Mahesh Babu.

"The audience has identified with my work with just one film. I have made an impression that I will make meaningful cinema and I am going to work hard towards proving it with every film."

The director said he grew up watching the mainstream Bollywood films of the '90s.

"I am a big movie buff. I love watching movies. I come from Warangal, where all the Hindi films are released. I have grown up watching Shah Rukh Khan, Anil Kapoor and their films like 'Ram Lakhan', 'Ram Jaane' and others.