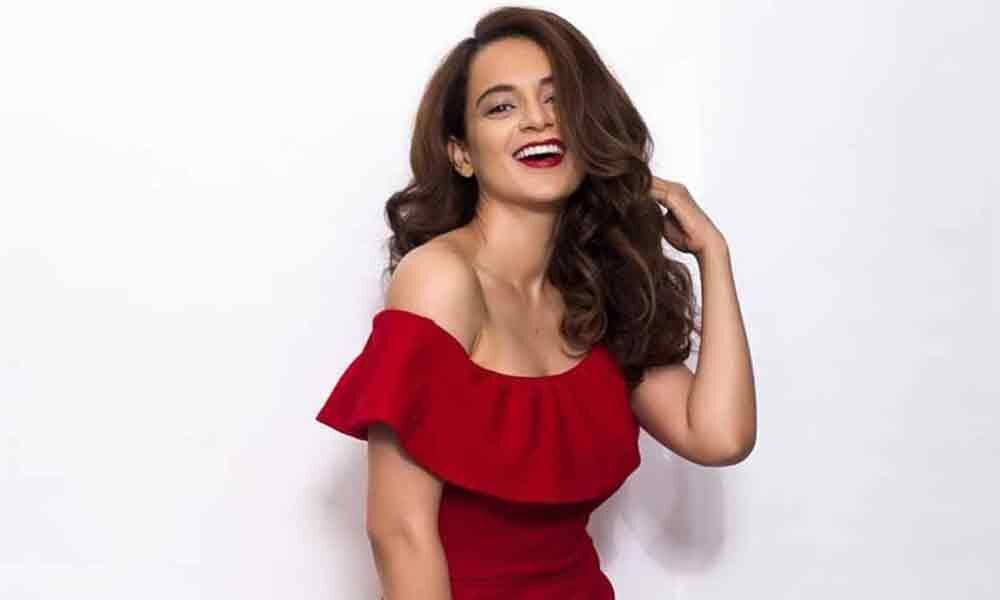 Kangana Ranaut says she has always been judged by people -- especially in her early days in Bollywood -- and that people have always propagated "crazy stories" about her.

"I have been judged, especially in my early days when I was new in the industry. Everybody used to judge me, maybe because I am from the mountains and people don't have an idea of life in those places.

People would have all sorts of crazy ideas about me," Kangana told IANS. All set for the release of her next film 'JudgeMentall Hai Kya', National Award-winning actress Kangana says that she does not relate to the film's title, imnsisting she is not at all judgemental about others.

"I don't think I am a judgemental person. I am quite unassuming that way," Kangana said, who reunites with her 'Queen' co-star Rajkummar Rao after five years on screen in her latest film , which is set to release on July 26.