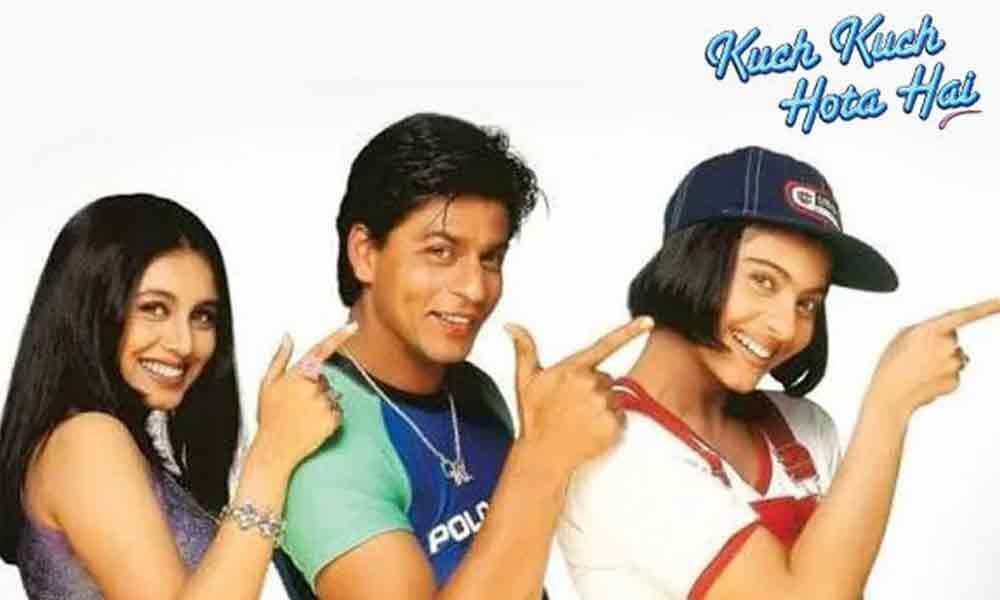 Excited about the screening, Karan said in a statement: "It's been a very rewarding 20 years of a journey and time well spent telling stories and having the freedom to be a storyteller.

Filmmaking is my passion and the deep rooted love I have for cinema and being here in this time to be completing two whole decades is very gratifying."

Talking about IFFM, Karan said: "I have been to the festival before and I have loved being there.

I'm looking forward to another opportunity to celebrate Indian cinema in the land Down Under."

Karan will also have an elaborate conversation on cinema with the Australian audience at the film festival.