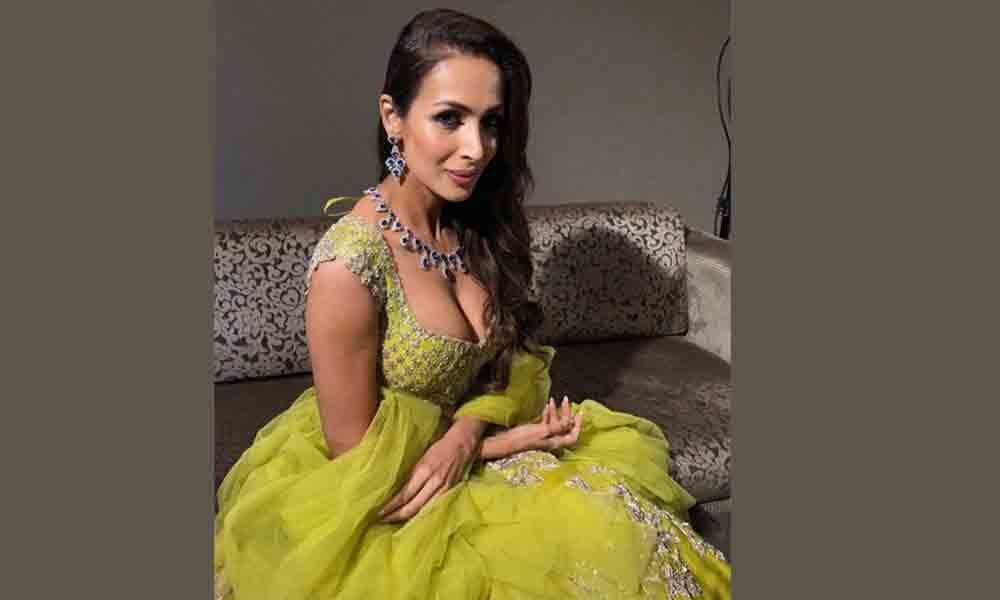 Actress Malaika Arora was surrounded by several selfie-seeking fans, leaving her uncomfortable at a shopping complex in Mumbai.

Actress Malaika Arora was surrounded by several selfie-seeking fans, leaving her uncomfortable at a shopping complex in Mumbai.

In a video that is doing the rounds on the Internet, Malaika is seen trying to make her way out of a mall, but finds it uncomfortable after fans gather around her.

Initially, Malaika obliged and posed for one or two fans, but as the crowd gathered, she was seen trying to make her way to her car.

Malaika was accompanied by her father Anil Arora.

In the video, Malaika's father is seen helping her to get away from the crowd. Getting mobbed by crowds is not new for actors.

Earlier this year, actor Nawazduddin Siddiqui was mobbed by his fans in Kanpur. He got a fracture on his hand and a pulled muscle while he was being dragged by a fan while taking a photograph.