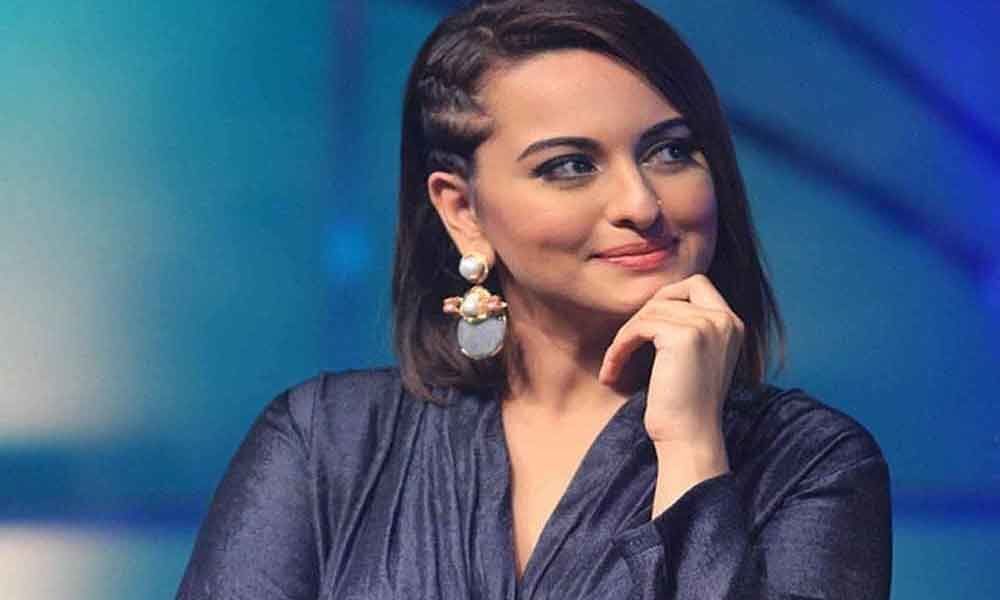 Actress Sonakshi Sinha says her equation with superstar Salman Khan, with whom she starred in her debut film ‘Dabangg’, will never change no matter where she goes in her career.

Actress Sonakshi Sinha says her equation with superstar Salman Khan, with whom she starred in her debut film 'Dabangg', will never change no matter where she goes in her career.

Sonakshi, who is currently gearing up for her upcoming release 'Kalank', has started shooting for the Salman-starrer 'Dabangg 3'.

"I joined the team of 'Dabangg 3' and shot for a couple of days in Maheshwar. Now I have come back (to Mumbai) as 'Kalank' is releasing and I am promoting the film. I will go back to shooting again.

"Every time I enter the set of 'Dabangg', it is a special feeling. I started my journey 10 years ago with that film. It was my debut film opposite Salman Khan. My equation will never change with him no matter how many films I sign and what I achieve as an actress. He helped me to find my calling, I did not even know that I can act and I am an actress now," Sonakshi told IANS in Mumbai.

She said it is heartening to work on the project as the Director of Photography, producer and most of the crew members are the same.

"Only the story has evolved. One of the reasons I am excited about the film is also that I will be working with Prabhudeva again," she added.

The 'Dabangg' franchise started in 2010. The second film of the franchise released in 2012 and the third installment of the film 'Dabangg 3' is slated to release in December this year.