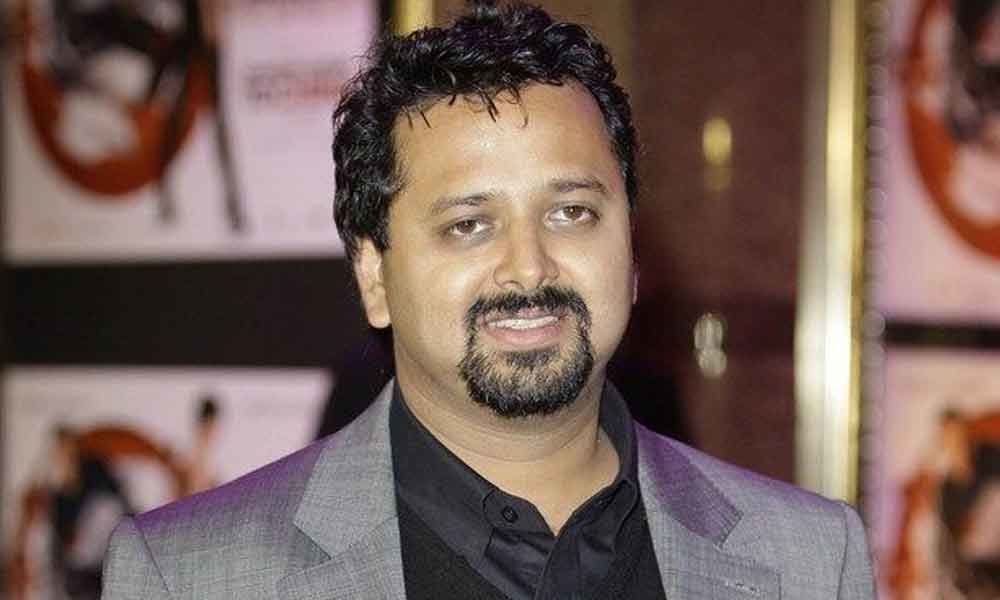 Nikkhil Advani returns as director with ‘Batla House’ on August 15, and the film starring John Abraham has already garnered curiosity.

Nikkhil Advani returns as director with 'Batla House' on August 15, and the film starring John Abraham has already garnered curiosity.

The filmmaker feels his leading man John has admirably transformed from a supermodel to a 2well-read performer and an intelligent film producer.

"We are friends and business partners because we have produced a film together.

He (John) has transformed, and the kind of films he is acting in, and also producing, shows how well-read he is," Nikkhil told IANS, adding: "When I narrated 'Batla House', he had so many valid questions and perspectives on why we were telling the story from a particular angle.

(He brainstormed over) what we were searching for in the film, (what) conversation we were starting through its story?"

"I think such questions come from an intelligent mind.

So yes, I can see his change from a model to an actor and also producer," said Nikkhil, adding: "He has a strong physical appearance that makes him fit into the action hero genre. If he lifts a motorcycle or flaunts his muscles, it looks real. He has a room for everything."

'Balta House,' slated for an August 15 release, is inspired by the alleged police encounter operation of 2008 that took place in Delhi, in the wake of the serial blasts.

While the police have hailed the operation as a victory, many have alleged that it was a mere cover-up.