Not part of 'Krrish 4': Nawazuddin 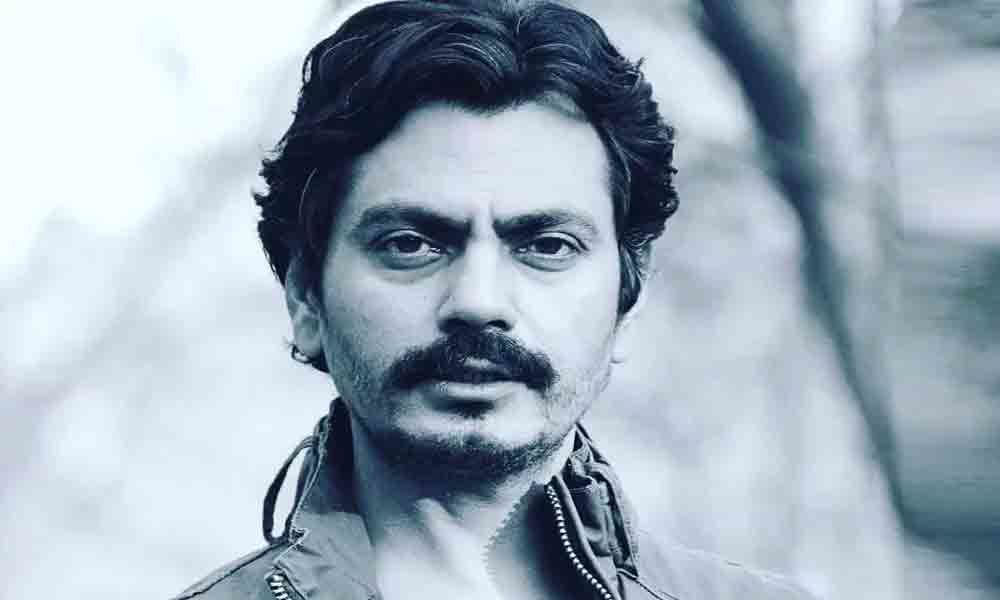 Actor Nawazuddin Siddiqui says he is not part of the Hrithik Roshan starrer superhero film ‘Krrish 4’. There were reports that Nawazuddin will play a baddie in the fourth installment of the ‘Krrish’ franchise.

Actor Nawazuddin Siddiqui says he is not part of the Hrithik Roshan starrer superhero film 'Krrish 4'. There were reports that Nawazuddin will play a baddie in the fourth installment of the 'Krrish' franchise.

Asked if the reports were true, Nawazuddin said: "This is the first time, I am hearing about it from you (media) and there is no truth in it."

The 'Raman Raghav 2.0' star was at the launch here of author Neeta Shah and Aditi Mediratta's book titled "The Stranger In Me" published by Om Books International on Tuesday.

Nawazuddin said that the book "The Stranger In Me" has special elements.

"There are a lot of twists in it, the pace of this book is really fast and there is an inner connection between human emotions so, I feel there is a possibility that a film could be made on this book," he added. Nawazuddin made a mark in the film industry coming from a non-filmy background. He is known for his films like 'Gangs Of Wasseypur', 'Badlapur', 'Bajrangi Bhaijaan' and 'Manto' among many others. Asked if he feels that outsiders are not given enough opportunities in film industry, he said: "I think the good thing about this industry is that if you have talent then someday people recognise it and no one can stop that person from getting work. It may take little time to make your mark in the industry but if you have the talent then no one can stop you." Nawazuddin will next be seen reprising his role of Ganesh Gaitonde in the second season of "Sacred Games".

Talking about the Lok Sabha elections in the country, Nawazuddin said: "Every individual wants progress in his country. There should be good and peaceful environment in the country because if you want to make the country strong then you have to stand together. People are working towards that and that's the reason, in every five years, we form a government to run our country."