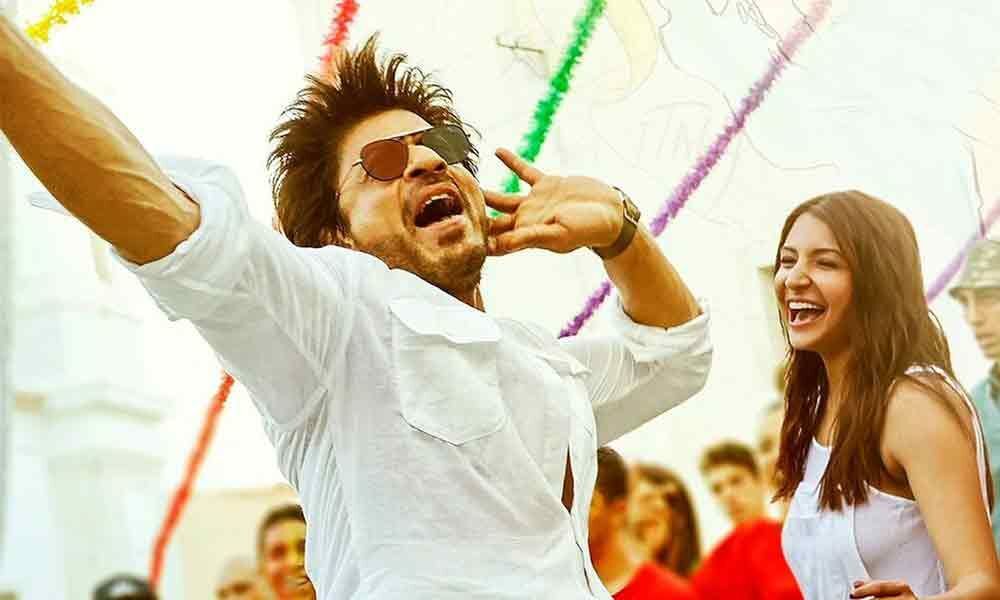 Imtiaz Ali's 2017 film 'Jab Harry Met Sejal' didn't impress the Indian audience much, but the Shah Rukh Khan and Anushka Sharma-starrer, has now received a Medal of Merit from the Portuguese Government.

Imtiaz was conferred the Portuguese Touristic Medal of Merit earlier this month. The medal and diploma were awarded by the Minister of Economy, Pedro Siza Vieira, and the Secretary of State for Tourism, Ana Mendes Godinho.

Incidentally, a portion of the film was shot in Portugal.

Imtiaz shot in places such as Lisbon, Sintra and Cascais. He was awarded the medal for choosing Portugal to film his movies and promoting Portugal through his Bollywood lenses.

The Indian ambassador to Portugal, K Nandini Singla, was also present, along with other members of the Indian community living in Portugal, at the award ceremony.

For Imtiaz, Portugal is a special place, full of beauty and character. "It's been a privilege visiting here (Portugal) and getting to shoot with these wonderful people.

I feel immense gratitude for this medal, to the ministries of Economy and Tourism and Cinemate, for the warmth and the recognition. Can't wait to come back to work here." he added.