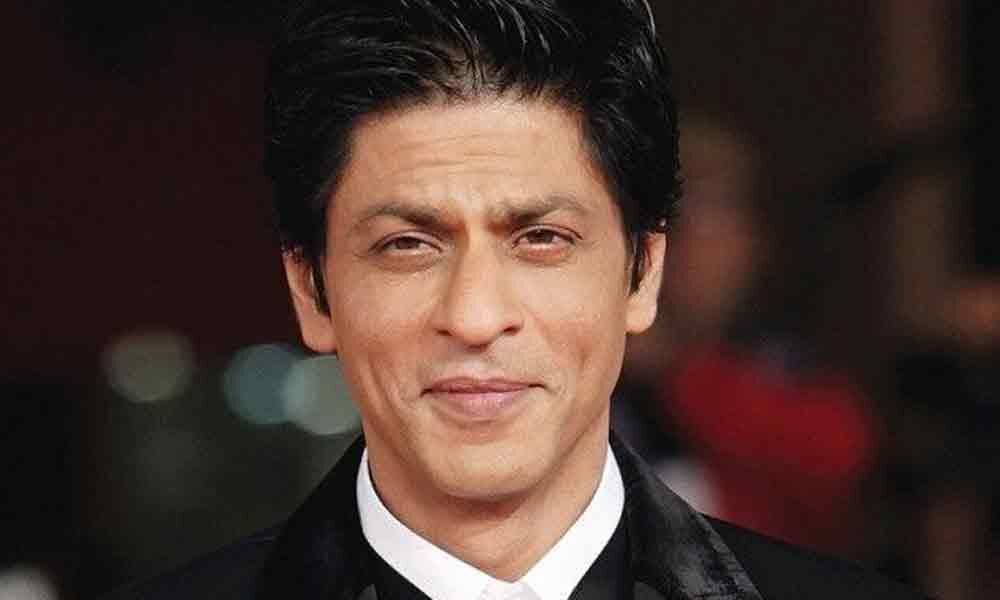 The honour will be conferred on him in recognition of his efforts to support underprivileged children, his dedication to the fight for womens empowerment through his foundation, and his achievement in the Indian entertainment industry.

SRK has worked at effecting change at ground level to build a world that empowers women through Meer Foundation, a philanthropic organisation he named after his father Meer Taj Mohammed Khan.

One of the key focus areas has been to support the cause of acid attack survivors.

His efforts to support the equality of women in India reflect La Trobe's values of inclusiveness, equity and social justice."

Shah Rukh added: "I'm proud to be conferred with (a doctorate from) a great University like La Trobe, which has a long-standing relationship with Indian culture and (an) impressive track record in advocating for women's equality.

"I feel truly privileged to receive this Honorary Doctorate and I would like to sincerely thank La Trobe for choosing to recognise my achievements in such a humbling way."

The honour will be conferred upon the actor during his visit to Australia for the Indian Film Festival of Melbourne, where Shah Rukh will be the chief guest.

The festival will take place from August 8 to August 17. Festival Director of the IFFM, Mitu Bhowmick, said they were lucky to have La Trobe as a partner.

"The University shares our festival's core values of inclusion, diversity and cultural growth. To be a part of this magnificent celebration of Mr Shah Rukh Khan's amazing work, with La Trobe, is a matter of great joy and pride for the festival."

La Trobe will present Shah Rukh with his Honorary Doctorate on August 9 at its Melbourne campus in Bundoora.