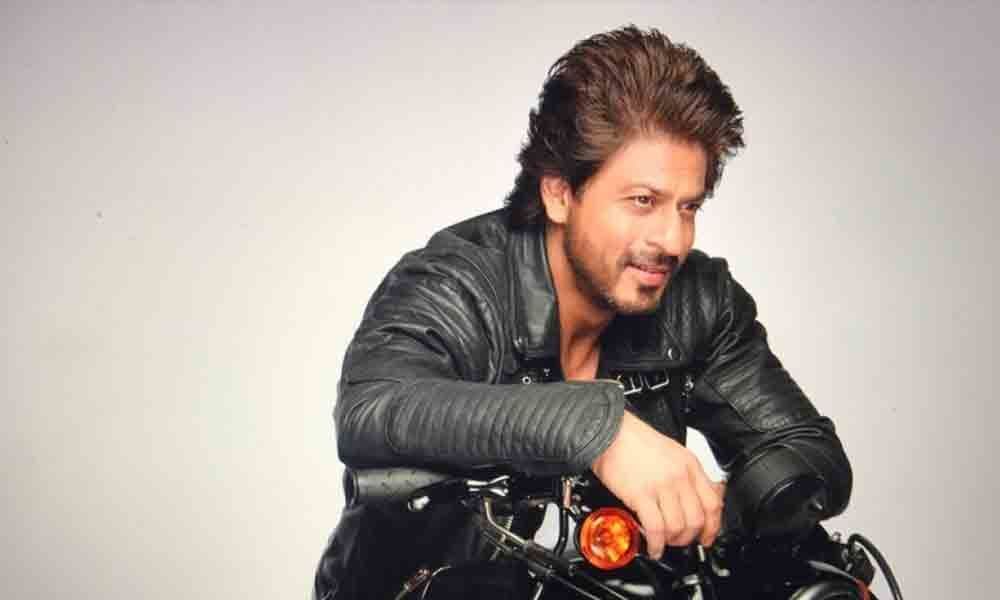 Shah Rukh Khan has urged the people of India to vote by releasing a song titled "Karo matdan", sung by the superstar.

Shah Rukh Khan has urged the people of India to vote by releasing a song titled "Karo matdan", sung by the superstar.

Through "Karo matdan", Shah Rukh highlights the importance of people picking the government that loves the country and its citizens more than themselves. Shah Rukh shared the video on Twitter and captioned it: "PM sahib Narendra Modi ne creativity ki liye bola tha.

Main thoda late ho gaya video banane mein... aap mat hona vote karne mein (PM Narendra Modi asked for creativity and I got a little late in making a video. You don't get late for voting)! Voting is not only our right, it is our power'. Please use it." The song is composed by Tanishk Bagchi and written by Abby Viral.