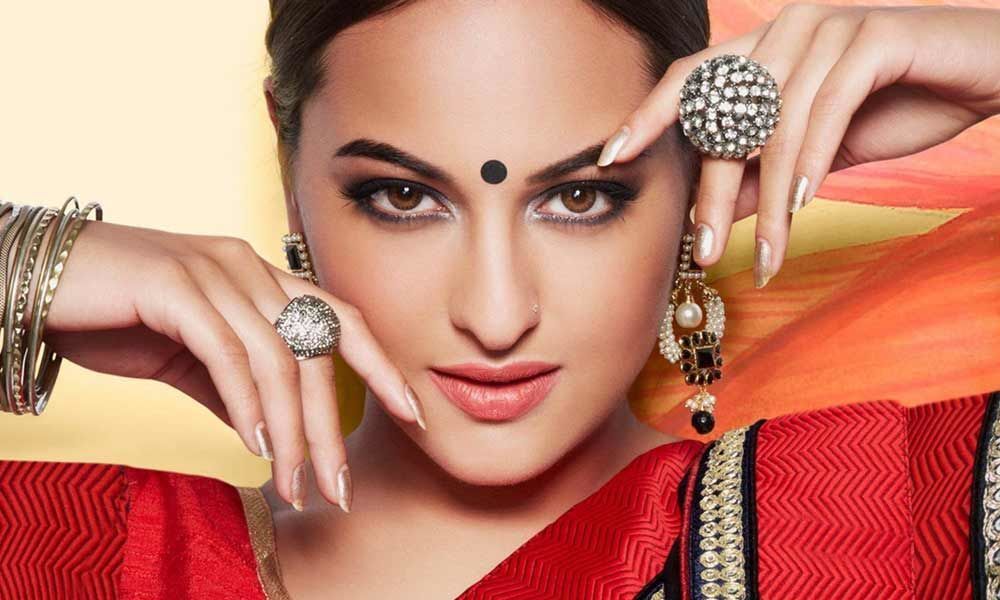 Dudhaiya is working with Sonakshi for his upcoming film 'Bhuj' -- based on real life events during India-Pakistan war of 1971.

In the film, actor Ajay Devgn will be seen playing Indian Air Force pilot Vijay Karnik, while Sonakshi will essay the character of Sunderben Jetha Madharparya, who is a social worker and a farmer women, who convinced 299 other women from Madhapur to help build a runway.

Karnik was in-charge of the Bhuj airbase during the war, which remained operational despite facing heavy bombing from Pakistan.

He was accompanied by 50 IAF and 60 Defence Security Corps personnel at the airbase.

Talking about Sonakshi's character, Dudhaiya said in a statement: "Sonakshi Sinha is an extremely talented actress.

She is the perfect choice to play the role of Sunderben Jetha Madharparya.

We are delighted to have her on board for this film."