Suniel Shetty not keen on politics 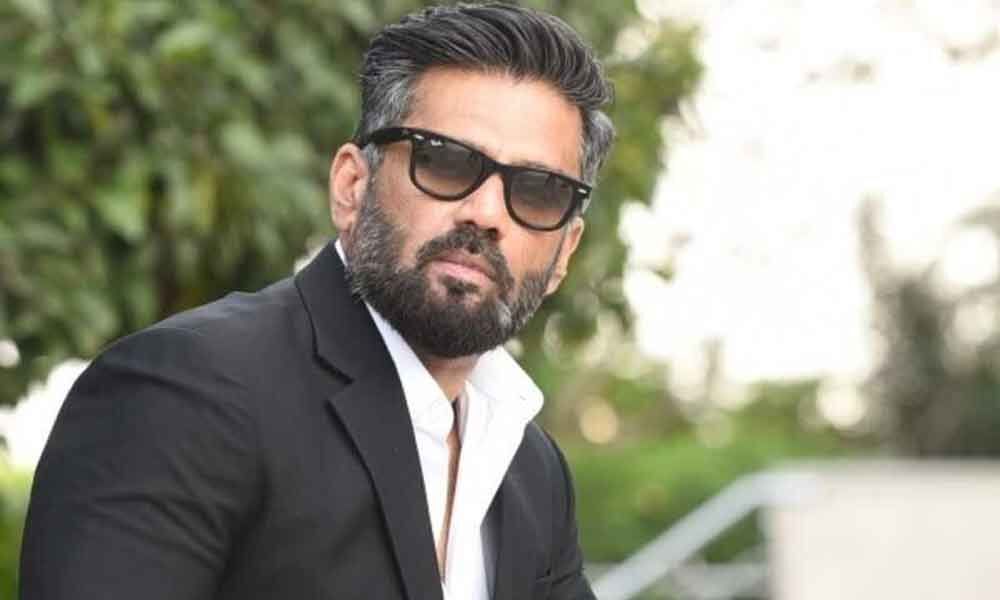 Actor Suniel Shetty says he has no intention to join politics.

Actor Suniel Shetty says he has no intention to join politics.

The 'Hera Pheri' actor, who has strong views on socio-political issues, was asked if he would join politics in the near future while interacting with the media at an announcement of SQUATS, an online fitness community, in Mumbai on Friday.

He said: "If he wanted to join politics, I would have done it in my younger years." And added that he did not want to become one of those politicians wearing dentures unable to speak but still holding on to important political positions.

Suniel feels that young and dynamic people should enter politics.

"I feel you've got to be young and dynamic to be in politics.

There are many young and dynamic politicians in our country and they easily adjust, but I don't have that ability.

If anyone says negative things about me, then it stays with me for many years," he added.

The 57-year-old actor said he prefers to manage the health porfolio.

"If I were to become a politician and people from the opposition criticised me then I will not feel good.

Suniel's son Ahan Shetty is going to make his Hindi film debut in Milan Lutharia's 'RX 100' along with Tara Sutaria.