Title of Hrithik vs Tiger to be released before the teaser launch! 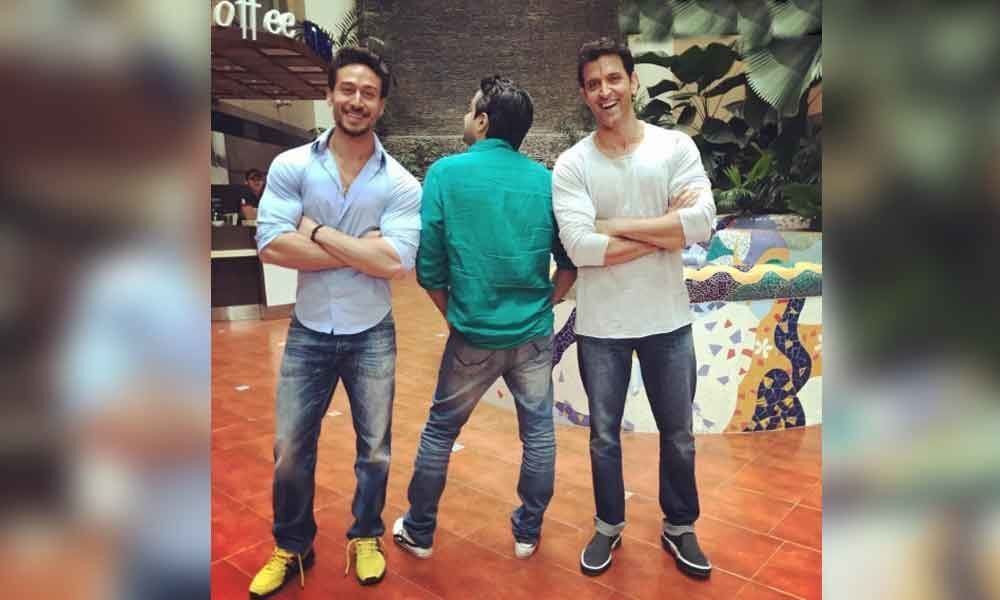 In an age where no information can be kept under wraps, Yash Raj Films has pulled off the unthinkable!

In an age where no information can be kept under wraps, Yash Raj Films has pulled off the unthinkable!

Till today, no one has leaked a single image or even figure out the supremely guarded title of this much-anticipated action entertainer "Hrithik vs Tiger". The audience await showdown between two of the biggest and the best action superstars of Indian cinema.

Even as the teaser of the film drops soon, audience are totally in the dark, how the film look, how Hrithik Roshan and Tiger Shroff will look, and are still guessing what the title will be. We have learnt that this has been YRF's biggest strategy for over a year!

"Aditya Chopra was very clear that nothing about the film should get out before the first official asset drops. They constructed an entire strategy to create and build secrecy around the project and consistently hype up the anticipation for the first asset to release." Informs a source

The source added "The makers wanted to position the promise of two of the biggest action heroes of our generation, Hrithik Roshan and Tiger Shroff, take on each other and thus the working title Hrithik vs Tiger came into existence! With no information of the film coming out, it has only enhanced the anticipation among audiences."

When contacted, Siddharth Anand, Director, confirmed saying, "Yes, this is true. We wanted to keep everything under wraps because we were certain that it will add to the anticipation of the teaser. Despite tremendous pressure from fans of both the stars, it was a conscious decision to not put out any official pictures of the film and not even announce the title of the film. We want maximum impact on the day of the launch."