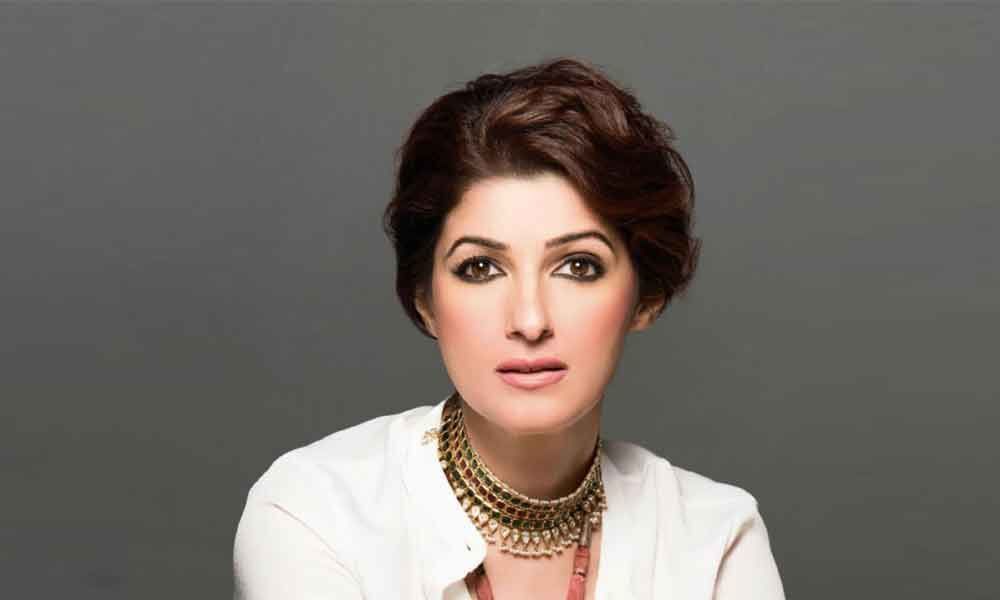 The 45-year-old shared a picture from one of her photoshoots on Instagram and wrote: "A middle-aged model's stellar tip - Return from a shoot to find 3 small kids lolling on your bed - Threaten to rip out your eyeballs first and then theirs - Remove your lenses and fake eyelashes, place onto their palms and watch them scream and run.

"A scream A Day Keeps Pesky Kids At Bay." Twinkle, who was a big star in the nineties and the 2000s, retired at her prime to marry superstar Akshay Kumar.

She is the daughter of Rajesh Khanna and Dimple Kapadia, and has featured in films such as 'Barsaat,' 'Love Ke Liye Kuch Bhi Karega,' 'Mela' and 'Badshah' among others.

She has produced movies like 'Pad Man', 'Tees Maar Khan' and 'Holiday: A Soldier Is Never Off Duty,' starring husband Akshay.