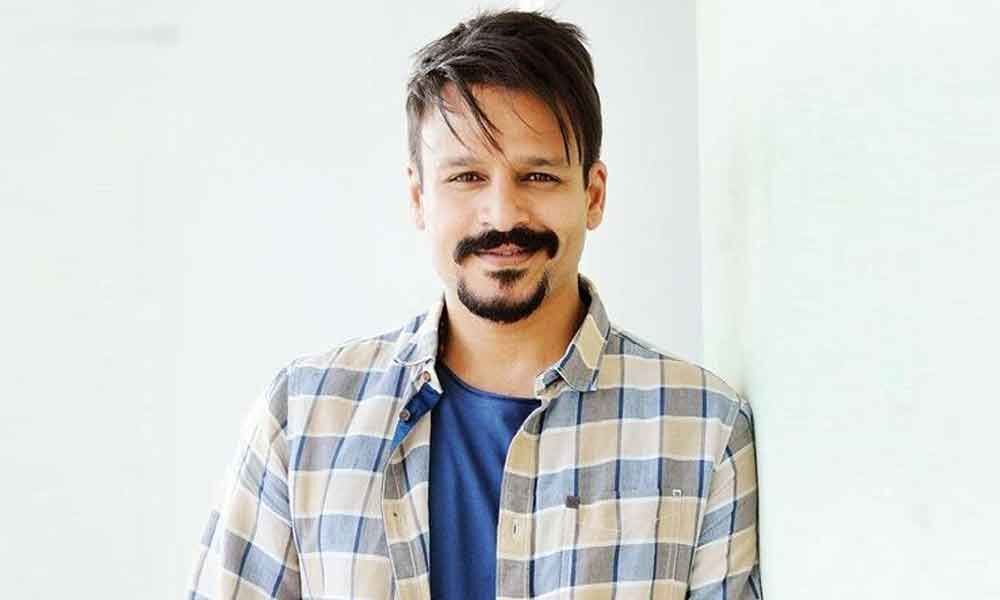 Actor Vivek Oberoi, who last played Prime Minister Narendra Modi in a film, will now produce a movie based on the Balakot air strikes to salute the valour of the Indian Air Force (IAF).

Actor Vivek Oberoi, who last played Prime Minister Narendra Modi in a film, will now produce a movie based on the Balakot air strikes to salute the valour of the Indian Air Force (IAF).

Titled 'Balakot,' the film will be based on the air strikes as well as the capture and subsequent release of IAF Wing Commander Abhinandan Varthaman in the aftermath of the terror attack in Kashmir's Pulwama district on February 14.

"As a proud Indian, a patriot, and a member of the film fraternity, it's my duty to highlight what our Armed Forces are truly capable of. In the form of a trilingual, this film is a powerful tool to underline the achievements of brave officers like Wing Commander Abhinandan, who went behind the enemy lines and did what makes every Indian proud of them," said Vivek.

"The Balakot air strike were one of the most well-planned attacks by the IAF. I have followed everything in the news right from the attack in Pulwama to the air strikes in Balakot.

There was a lot that was speculated and spoken about back then; this film will put all of that to rest, once and for all. I thank the IAF for trusting us with this story and we hope to do justice to it," he added.

To be shot in Hindi, Tamil and Telugu, the film will feature established actors from these industries in pivotal roles, including that of Wing Commander Abhinandan, who was later awarded Vir Chakra, and Squadron Leader Minty Agarwal, who guided the IAF's interception mission launched to stop Pakistan's fighter jets. She has become the first woman to receive Yudh Seva Medal.

"I am delighted to receive the requisite permission from the IAF a day before Independence Day. Hollywood filmmakers applaud their Armed Forces, intelligence agencies, industries and leaders. Why should Indian filmmakers shy away from doing that for India?

The film will go on floors this year and is expected to release in 2020. It will be shot in the backdrop of Jammu and Kashmir, Delhi and Agra.