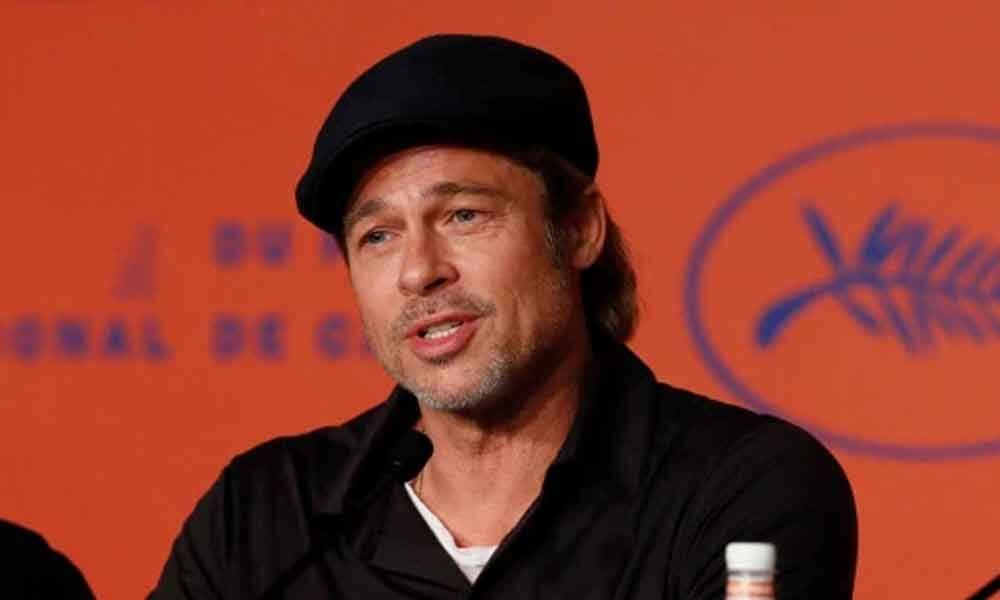 Pitt threatened to take legal action against founders of Boston’s upcoming pride parade if they continued to use him as their mascot.

Brad Pitt denounced Boston's upcoming Straight Pride Parade after organisers Super Happy Fun America listed him as its mascot and congratulated him for being chosen to be "the face of the important civil rights movement", according to a Dailymail UK report.

A post on the parade's website featured an image of Pitt and former wife Angelina Jolie from their 2005 film Mr and Mrs Smith, alongside a photoshopped picture of Jennifer Aniston, Pitt's first wife, trying to lasso him away from Jolie.

TMZ reported, however, that Pitt didn't want to represent the parade and had threatened to act legally against the group of founders if they continued to use him as their mascot. It appears that the group listened, as they've taken down the two pictures of Brad Pitt which they had uploaded on the website.

The Straight Pride Parade is tentatively scheduled to be carried out in August. The organisers claim on the website that straight people are "an oppressed majority". "We want tolerance, and we want tolerance for everybody — not just the LGBTQ community," Hugo (one of the organisers) said.