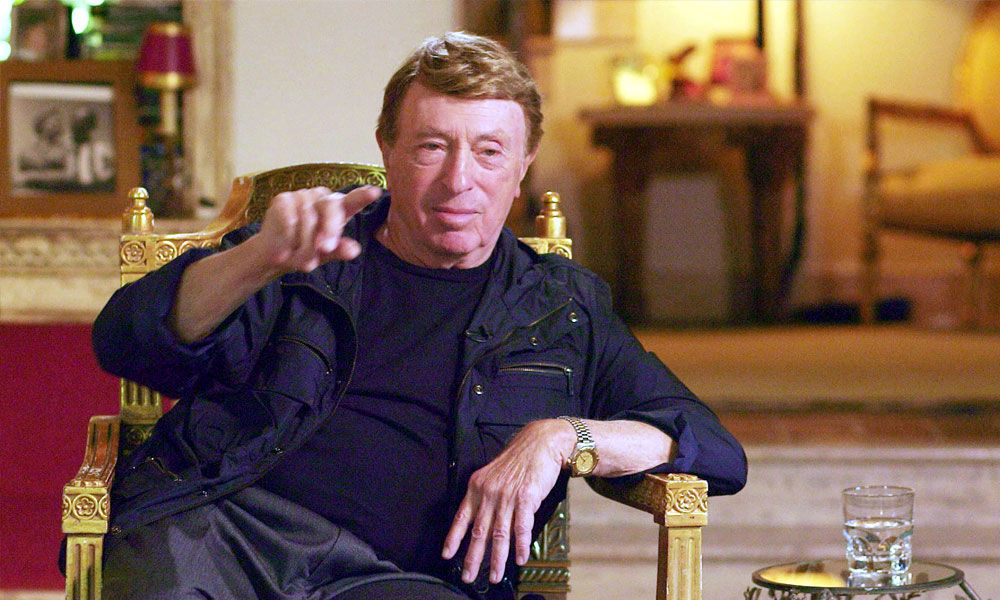 The news of his demise was shared on his official Facebook page. "The entire #KingCohen team mourns the loss of its star, hero and King, #LarryCohen. His unparalleled talents were surpassed only by his giant heart. The impact he made on television and cinema will be felt forever, and our deepest condolences go out to his family, friends and fans," the post read.

Born on July 15, 1941 in Manhattan's Washington Heights section, Cohen majored in film studies at the City College of New York. He began his career in entertainment industry in the 1950s, working for NBC-TV. He created the TV series "The Invaders" and "Branded" and also wrote episodes of "The Defenders" and "The Fugitive". He switched to filmmaking in the 1970s, writing and directing "It's Alive" in 1974, which earned seven million and also had two sequels.

Cohen continued to work in films during the 1980s, but focused on screenwriting in the 2000s, writing Colin Farrell's "Phone Booth" in 2002. "Gremlins" director Joe Dante remembered Cohen on Twitter, calling him a "true original". "Baby Driver" director Edgar Wright paid tribute to the filmmaker and wrote, "Cohen truly was an independent freewheeling movie legend. For so many fun high concept genre romps with ideas bigger than the budgets, for so many truly inspiring cult movies, I thank you Larry."