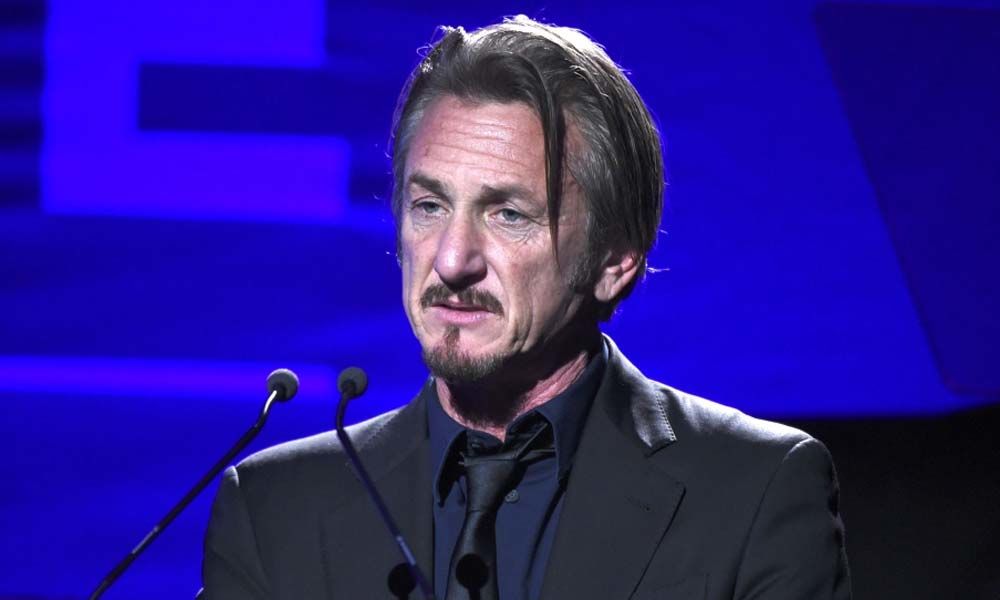 According to The Hollywood Reporter, the film will also see Penn star along with his children -- daughter Dylan and son Hopper. The film is based on Jennifer Vogel's 2005 memoir, titled "Flim-Flam Man: The True Story of My Father's Counterfeit Life". The book follows a woman who has to come to terms with her perceptions of her criminal father, who is a bank robber and career counterfeiter that evaded arrest for six months.