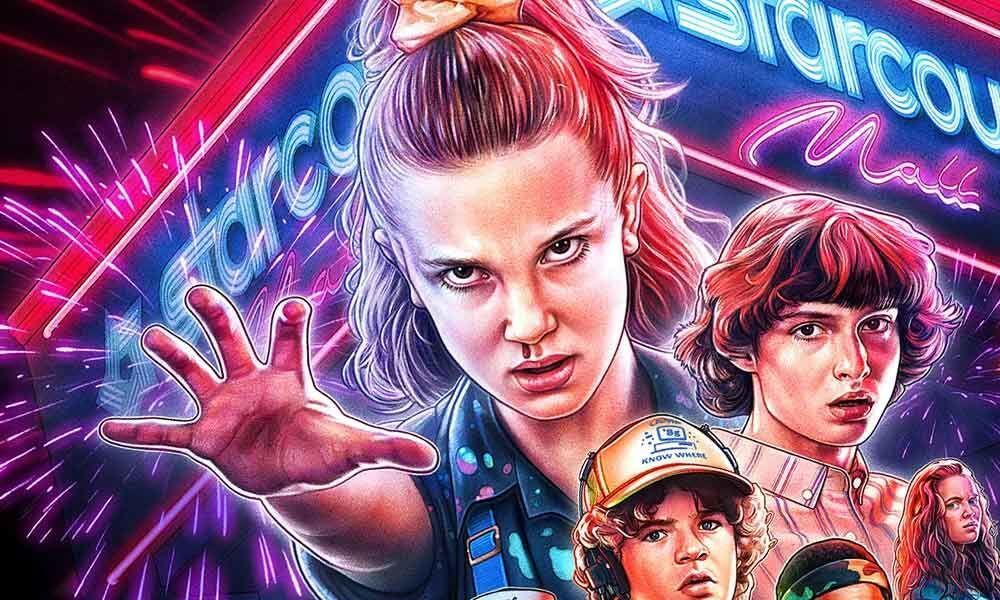 When you try to binge watch and also review the series, you tend to watch each and every episode with careful eye to not miss any nuances.

When you try to binge watch and also review the series, you tend to watch each and every episode with careful eye to not miss any nuances. But the plot for each episode of Stranger Things, this season, just doesn't hold up as we think that few parts are easily over stretched.

It is not like you just want every series to be Dark or even be like the season one of this series, but the predictability just doesn't end with the first episode. You can't have four filler episodes even in 8 episode format.

Netflix promised to be different from TV because, the long 22 episode structure at times, fails to capture the audience intrigue as much as we think. The fillers tend to happen around middle of a season and before finale, it starts picking up again.

Four episodes into Stranger Things, still the season 3 hook point runs around the similar beats than really delivering on the plot and surprises that will push us watch again or more. The structure is to have a cold open, drag on and then try to deliver a hook point in the final minutes.

Writers might have found it very easy to get audiences going if they follow that simple formula that can keep them going but you can't be a substitute to TV and follow similar structure. Anyways, final scenes do improve the intrigue factor but till now, the season is pretty mediocre.