There was a lot of jealousy towards me: Naomie Harris on being bullied 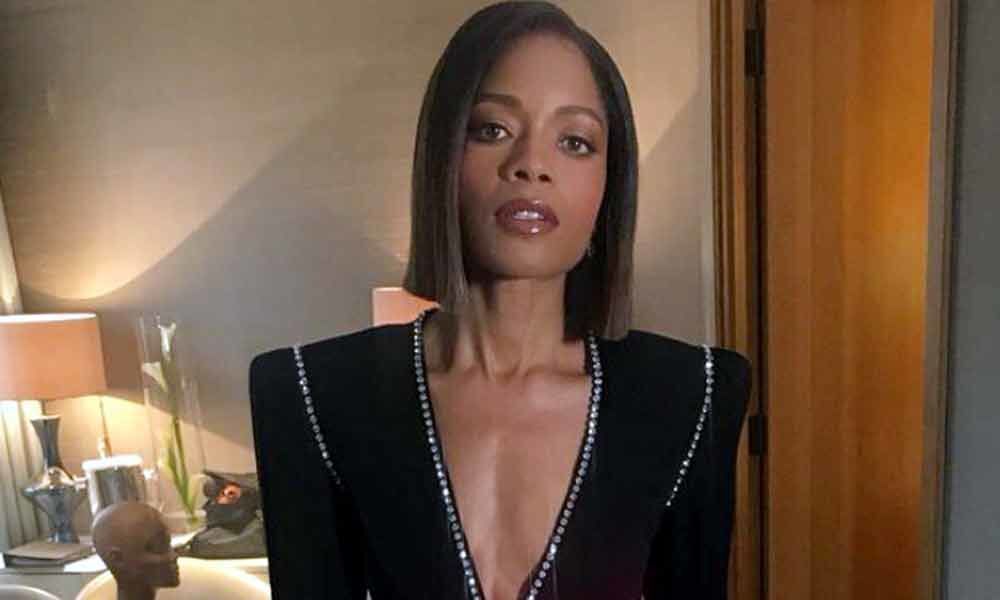 Naomie Harris says she got bullied in school because she was an ''oddball'' but it pushed her to make it as an actor.

London: Naomie Harris says she got bullied in school because she was an ''oddball'' but it pushed her to make it as an actor.

The "Moonlight" star said bullying gave her a chance to escape into an imaginary world which polished her as a performer. "I think there was a lot of jealousy towards me.

I have always been an oddball. I didn't have many friends, and the class bully turned everyone against me, so I retreated into a world of my own imagination. In hindsight that was a blessing, because acting is all about escaping to an imaginary world," Harris told The Times.

"What I heard so much when I was growing up was, 'You'll never make it, you're black, you're a woman, it's really hard out there, there's so much racism in the industry, how are you going to overcome it?' I just heard the word no. But being bullied fuelled my ambition and gave me an immense desire to prove something," she added.