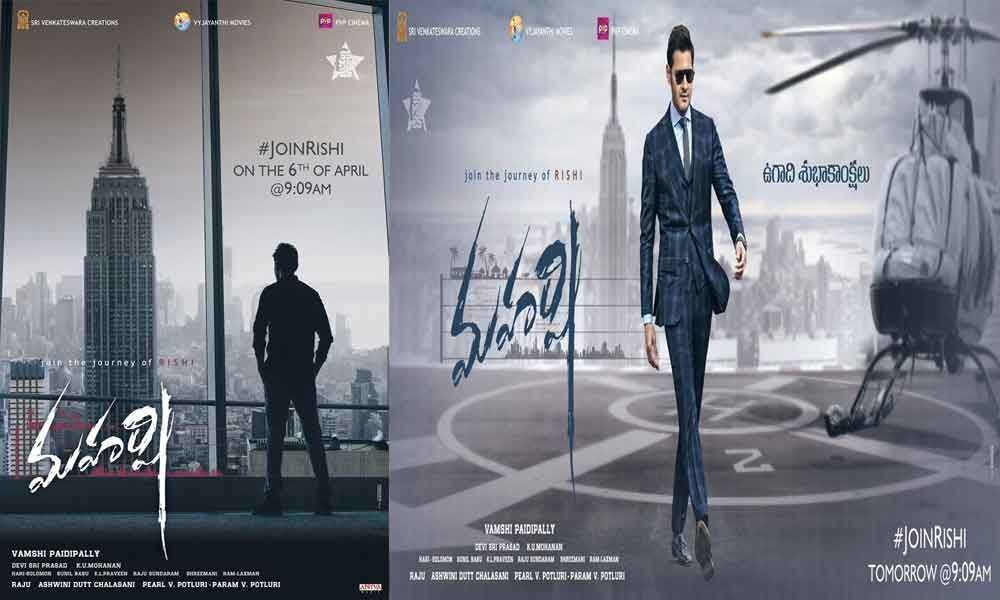 Pooja Hegde is playing the female lead in this movie. Allari Naresh is playing a crucial role in this film. The recently released first single 'Choti Choti Baatein' from the movie has been receiving a thumping response from the audience. The lyrical video made it clear that Mahesh, Pooja and Naresh are going to play classmates in this movie. Now, the movie unit is all set to release another promotional video of the movie. As per the latest reports, the makers of 'Maharshi' are going to surprise Mahesh Babu fans by releasing a promotional video of the film on April 6. The audience are expecting that it is going to be a teaser or a making video and are excited about it.

Dil Raju in association with PVP and Ashwini Dutt is bankrolling this project. Devi Sri Prasad is scoring music for this film which is slated to hit the screens on May 9th, 2019.