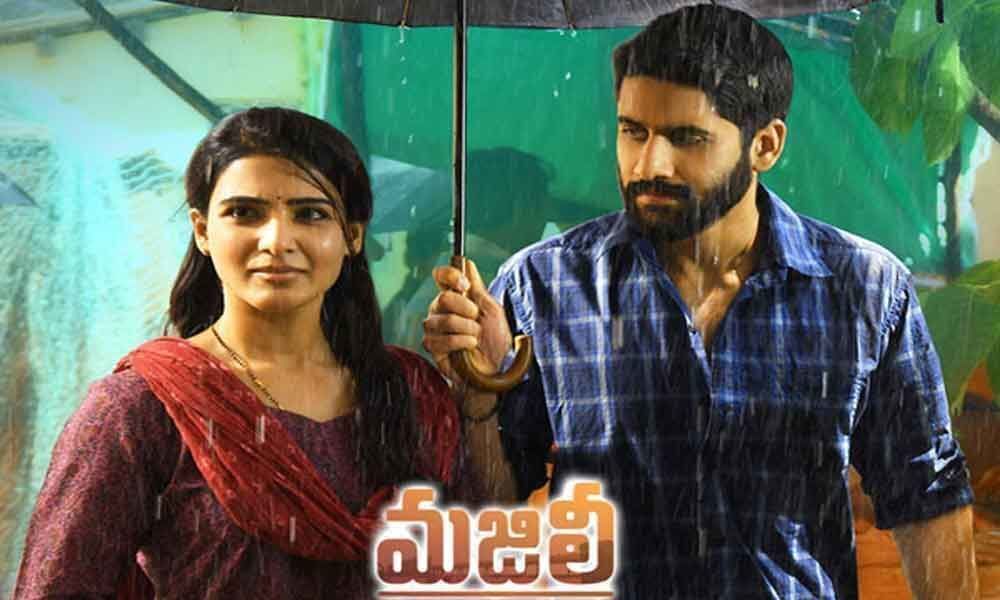 'Majili', starring the young Akkineni couple Chaitanya & Samantha has released last weekend and got mixed reviews from the critics and audience

'Majili', starring the young Akkineni couple Chaitanya & Samantha has released last weekend and got mixed reviews from the critics and audience. But the performance of Samantha and other artist are praised. With such talk, the film has managed to gather some good numbers at the box-office.

As per the latest trade updates, Majili is all set to breach the $1 million mark in overseas. So far, the film collected $775K in the US, $108K in Australia, $58K in the UAE and another $20K from other prominent overseas markets. The film's latest overseas total is $961K and the $1M club is just a few days away. Although the release of 'Chitalahari' has raised few doubts about this mark, the number seems to maintain the same as this film also opened to average - below average talk.