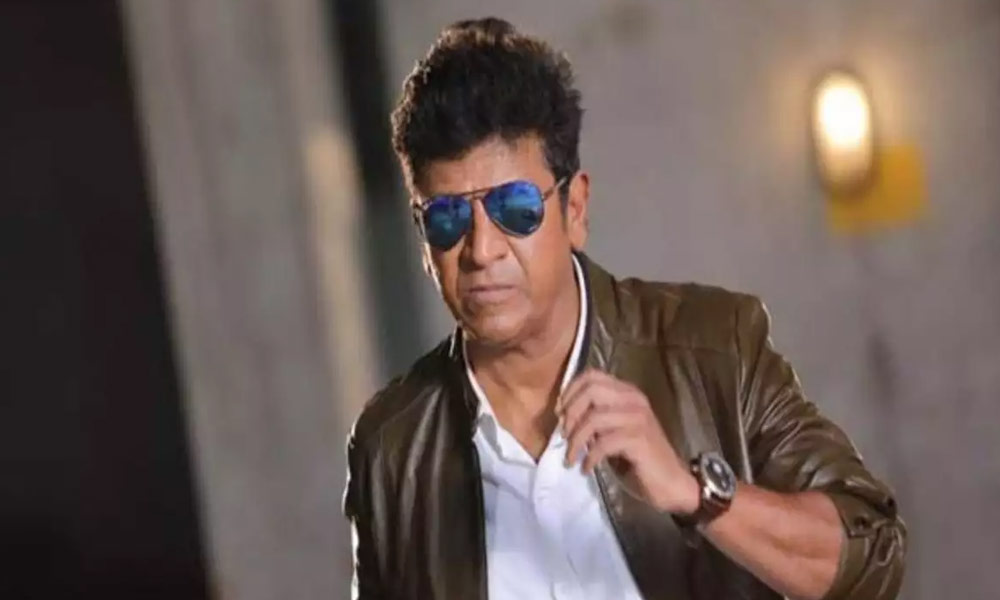 Famous Sandalwood actor late Dr Rajkumar who was the heartthrob of millions of Kannada fans, had set a noble example by donating his eyes

Famous Sandalwood actor late Dr Rajkumar who was the heartthrob of millions of Kannada fans, had set a noble example by donating his eyes. He had given his consent to donate both eyes after his death.

He had given his consent in the year 1994 while he was inaugurating an eye bank which was established in the same year. Hence his aspiration was fulfilled after his demise. Many people had followed suit after the legendary actor passed away.

Now, we hear that his son Shivarajkumar is following the foot steps of his father.

Recently, a special function was held at Narayana Nethralaya to celebrate the winning of National Award of the movie "Akshi". The actor (Shivanna), who graced the occasion is said to have given his consent to donate his eyes and even signed the consent forms.

Besides, Shivanna also appealed to the fans and general public to donate their eyes. His father also had donated his eyes at Narayana Nethralaya before. This act of Shivarajkumar is being lauded widely by people all over the state.