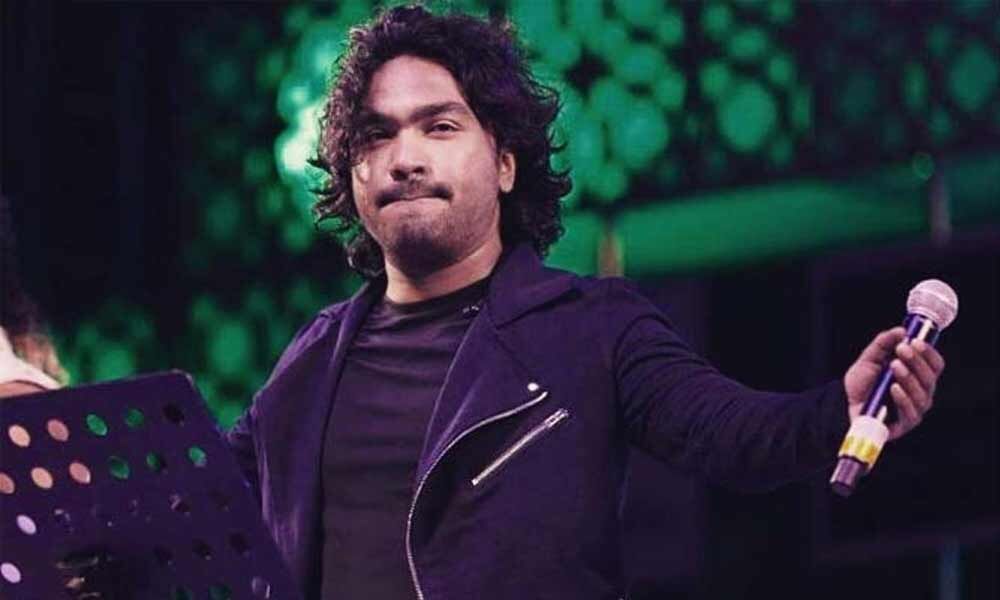 Sandalwood music sensation Arjun Janya had been grabbing the headlines over the last few days after he was rushed to a hospital.

Sandalwood music sensation Arjun Janya had been grabbing the headlines over the last few days after he was rushed to a hospital. He complained of gastric trouble and went for an emergency check-up. However, when doctors put him through a battery of tests, it emerged that his heart had 99% blockage and the musician had suffered a heart attack.

The doctors soon put stents and sent him home yesterday. Even though Arjun Janya is recuperating and get well soon messages have been pouring in for him from his fans, the big question is if he will participate in TV reality shows after his health issue.

The last we heard was that doctors have advised him to rest for at least four weeks following his treatment. This clearly means he will stay away from any movie or TV activities.