After Nagarjuna, Karthikeya to turn as NIA agent 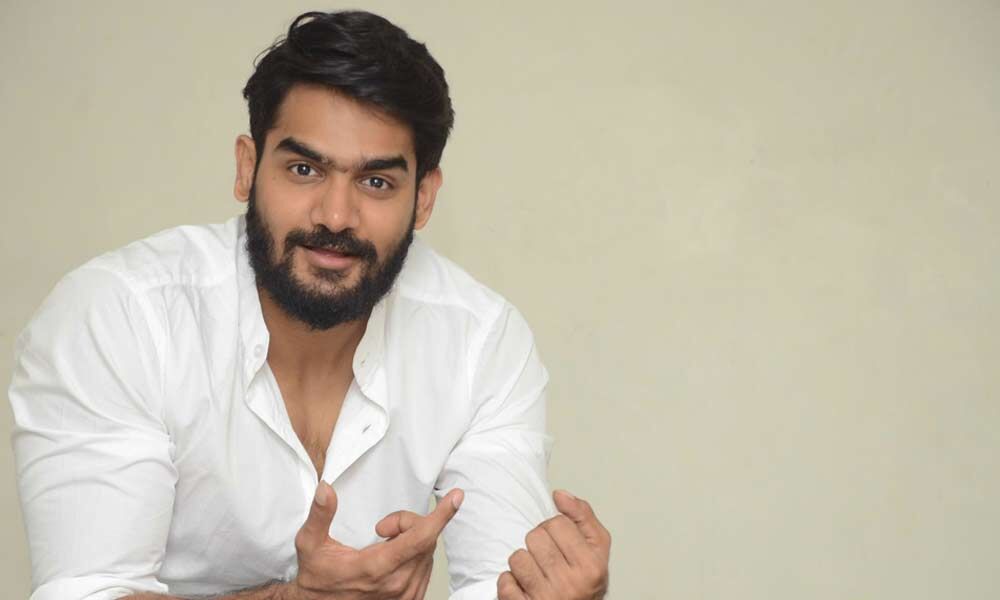 Tollywood: Young Hero Kartikeya recently tasted success with 'Chaavu Kaburu Challaga' movie and is eagerly waiting for the release of his upcoming proj...

Tollywood: Young Hero Kartikeya recently tasted success with 'Chaavu Kaburu Challaga' movie and is eagerly waiting for the release of his upcoming project. The makers of Kartikeya's next to have released a promotional video featuring Karthikeya.

The poster has been receiving a thumping response from the audience. Kartikeya is seen handling a gun in the poster. The makers hinted that Kartikeya is going to play the role of an NIA officer in this movie. Directed by Sri Saripalli, Tanya Ravichandran is on board to play the female lead in this movie. Rama Reddy is bankrolling this project. Half of the shooting is already wrapped up and the entire forthcoming schedule is going to take place in Maredumilli more details regarding the project are yet to get announced.

We've already seen senior hero Nagarjuna playing an NIA agent in his Wild Dog movie which failed to impress the audience. We have to wait and see how far Kartikeya is going to impress as an NIA agent.