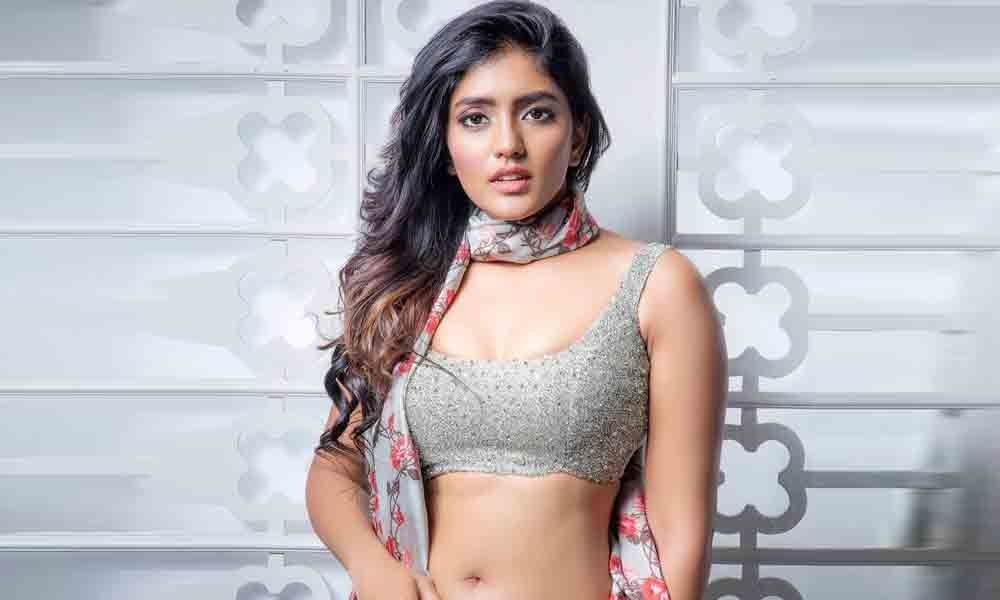 Pretty actress Esha Rebba won appreciation for her performance in 'Ami Thumi,' but couldn't sign more films in Telugu. Now, she is making her debut in Tamil with an interesting role. The Telugu-speaking girl did a good job even in her other film 'Awe' but now she is gravitating towards Tamil movies. .

Now, she is doing a Tamil film alongside GV Prakash. The news is that Eesha will be seen as a girl-next-door role in the film. The film is directed by Ezhil and will be out later this year. After Keerthy Suresh, Sai Pallavi and Anu Emmaneul, now it the turn of Esha Rebba to move to K-town.