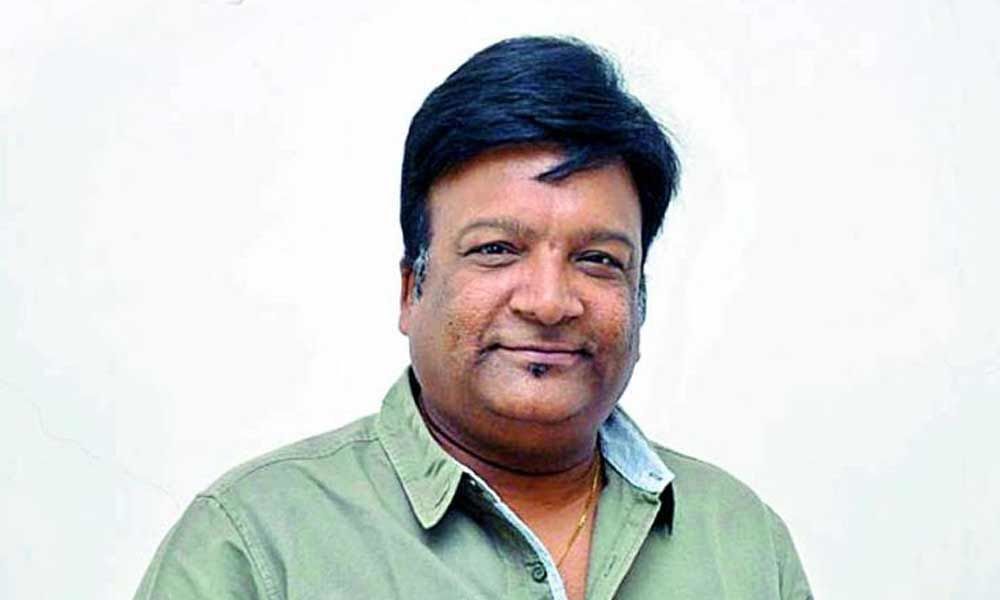 Famed writer Kona Venkat has backtracked and apologised about his remarks against Pawan Kalyan and wished him good luck in the upcoming Assembly and Parliament elections.

Famed writer Kona Venkat has backtracked and apologised about his remarks against Pawan Kalyan and wished him good luck in the upcoming Assembly and Parliament elections.

Kona was trolled for his comments and he had to issue a statment to pacify the growing anger against him.

On social media, the writer got ridiculed big time for ditching Pawan Kalyan and backstabbing him right before the elections when the campaigning is going on.

With heaps of abuses and tons of comments coming on his act, Kona Venkat has now sent a letter, clarifying his version.

"I've said in the interview that I will be the first man to feel proud if Pawan Kalyan's political career goes into top gear, but they didn't write that. And I've only told that Pawan might have got misguided regarding his comments on TRS because I know his personality, and he never makes such comments. I wholeheartedly wish Pawan Kalyan will go greater heights in the political journey" said Kona Venkat, in his statement.