It's Official: Anushka to get back to work next month 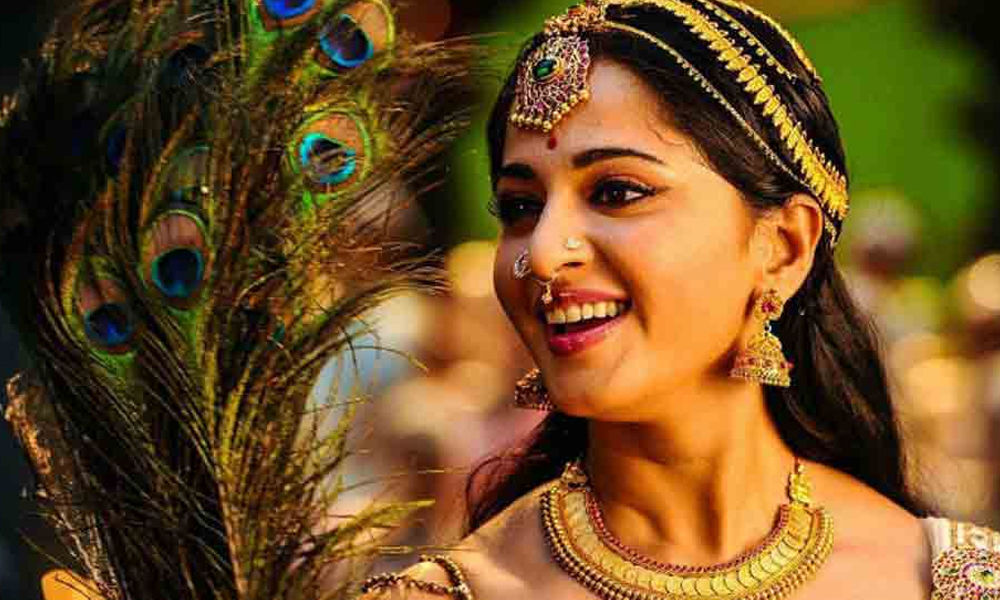 Speaking on the occasion People Media Factory, CEO Vishwa Prasad said "This is a kind of film that will entertain, engage and cheer the audience across continents. Every screening of the film to a global audience will end up in a standing ovation and we expect the film to perform well all over."

The Film which will be directed by Hemanth Madhukar will be shot in and around Seattle, USA during April - June 2019, at Global standards with International crew. The makers, People Media Factory will host " Silence" grand teaser release event in May 2019 in USA.