KA Paul biopic to be a serious film 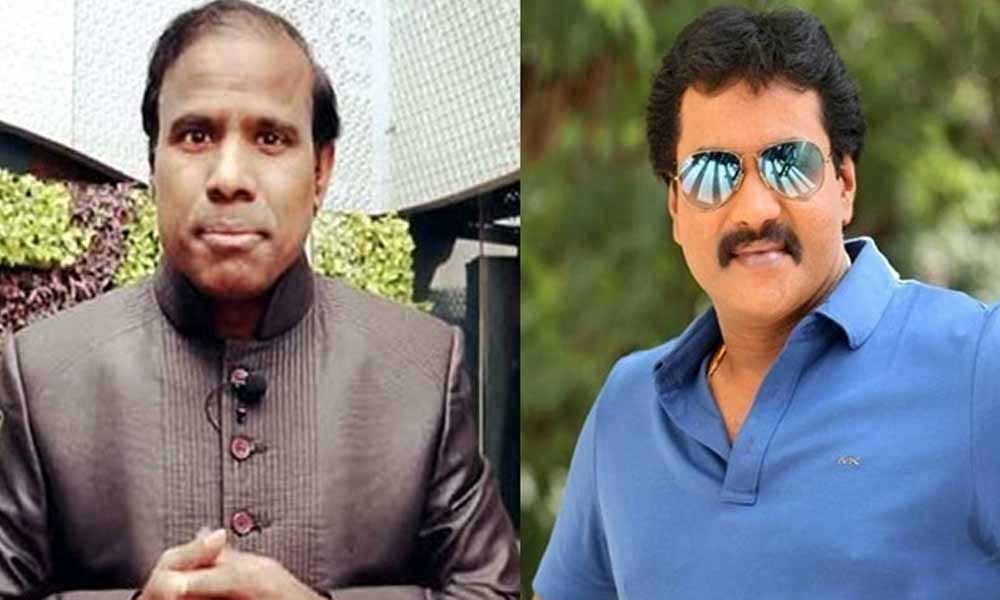 From a past few days, it is being reported that a biopic is being made on Christian evangelist turned politician KA Paul.

From a past few days, it is being reported that a biopic is being made on Christian evangelist turned politician KA Paul. It was also reported that popular actor Sunil will reprise the role of Paul in the movie. Paul was seen often in media during the recently held AP elections in which he managed to score zero seats.

Everyone thought that this biopic will be a hilarious one which brings all the comic stints made by Paul in media to the big screen. But our sources claimed that the movie will not be a comedy entertainer but will go in a very serious tone.

We hear that the team of this movie have decided to portray some of the legal cases filed on KA Paul over the past two decades. Well, we don't know whether Paul knows about this project and if he does, we have to see how will he respond on it.