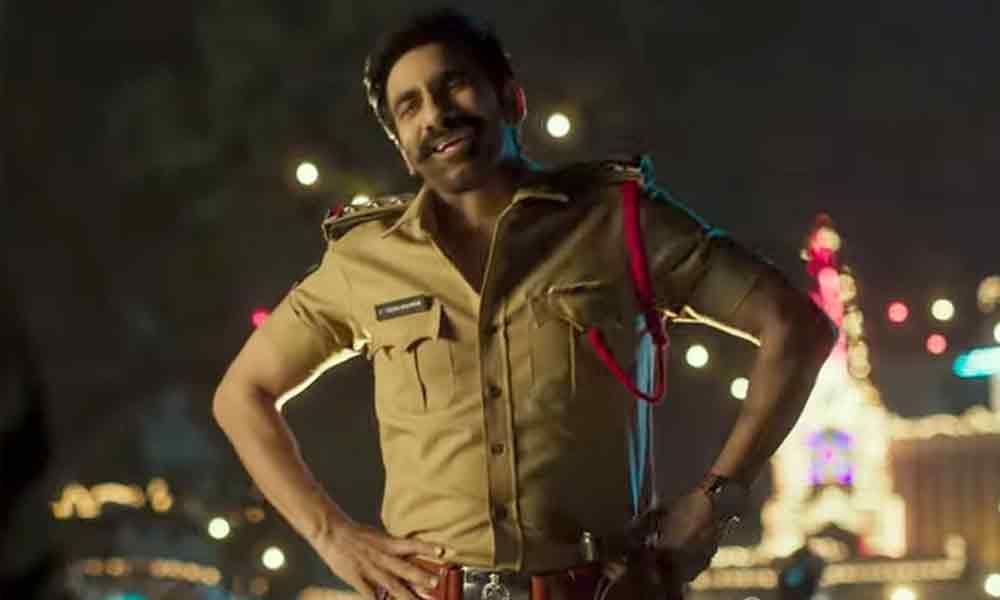 Seasoned actor Ravi Teja is known for out and out mass entertainers. Without missing these elements comes the teaser of his upcoming movie ‘Krack.’

Seasoned actor Ravi Teja is known for out and out mass entertainers. Without missing these elements comes the teaser of his upcoming movie 'Krack.'

The film is set in the backdrop of Ongole and crime is at its peak in the city. Enters Ravi Teja in his typical mass avatar and takes on the main man behind it.

Ravi Teja's look is a major attraction and there is a slight change in his attitude may because he is a cop in the film and it reminds us of his role in 'Vikramarkudu'.

Tamil actors Samuthirakani and Varalaxmi Sarath Kumar appear in roles with grey shades, while Shruti Haasan romances Ravi Teja in the film.Directed by Gopichand Malineni, this is the third combination of the hero and director.

The content has enough potential and the duo could score a hat-trick, aver makers. Produced by B Madhu, 'Krack' is releasing on May 8.