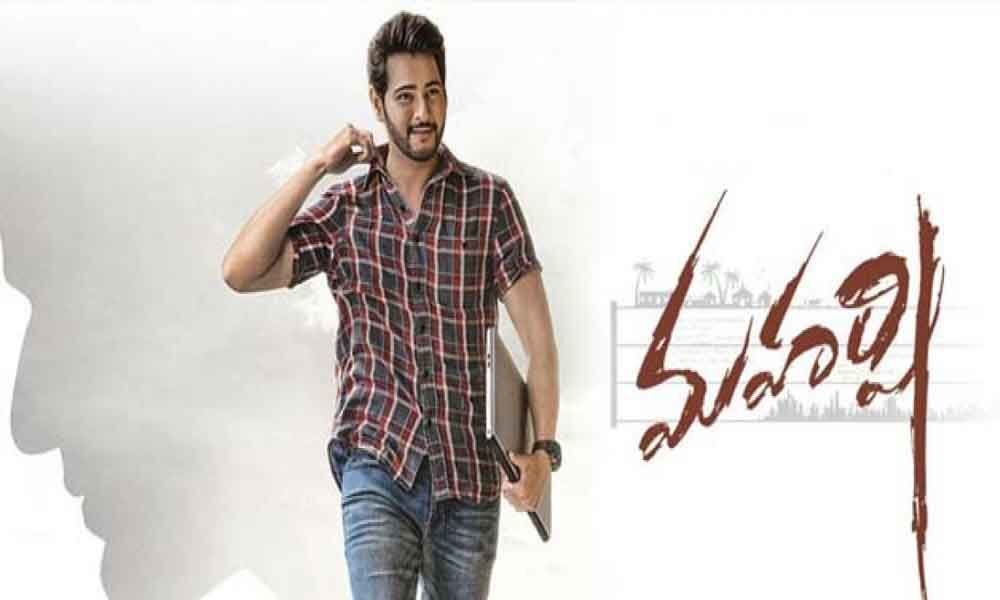 Finally, the summer biggie Maharshi has hit the theatres the other day among high expectations

Finally, the summer biggie Maharshi has hit the theatres the other day among high expectations. This release now made the road clear for a bunch of other medium and low budget flicks, which are trying to get released in this month itself to cash in on the advantage of summer vacations.

At first, Nikhil's Arjun Suravaram and Allu Sirish's ABCD are planning to hit the box office next week, i.e on May 17. After that, we might witness a clash between three films on May 24, which are Rajashekhar's Kalki, Kajal Aggarwal-Bellamkonda Sreenivas' Sita and a small budget flick, Evaru Thakkuva Kadu.

Already, the trailers of Sita and Kalki have got a good response from the audience and their clash at the box office will be an interesting one to witness. A week after that, star hero Suriya will be coming up with his political thriller, NGK which will have a simultaneous release in both Tamil and Telugu on May 31. On the whole, we will be witnessing the release of a bunch of interesting films this month.