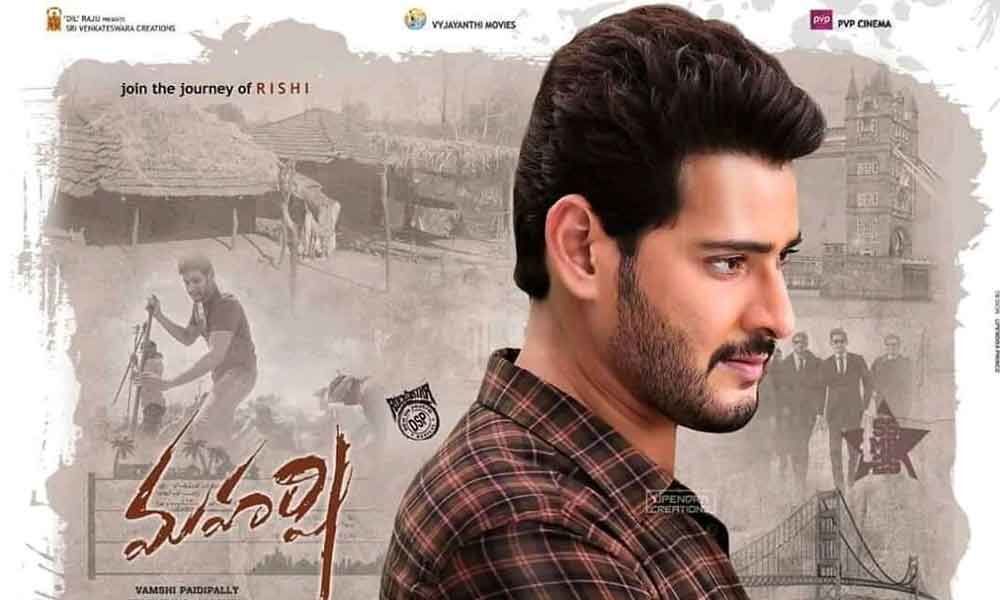 Maharshi released two days ago and there is a complete positive buzz in the trade.

In spite of the slight negative reviews for the movie, it is now performing well at the box-office. The film registered a new record at RTC X Roads now by collecting highest gross for two days.

The following is the detailed gross collection report of the biggies that released in the past at RTC X Roads, Hyderabad, which is a major center for the film' collections.

Maharshi has showed domination completely at the box-office especially at RTC X Roads. In many centers of Hyderabad, Maharshi is leading and has crossed several existing records in the city.