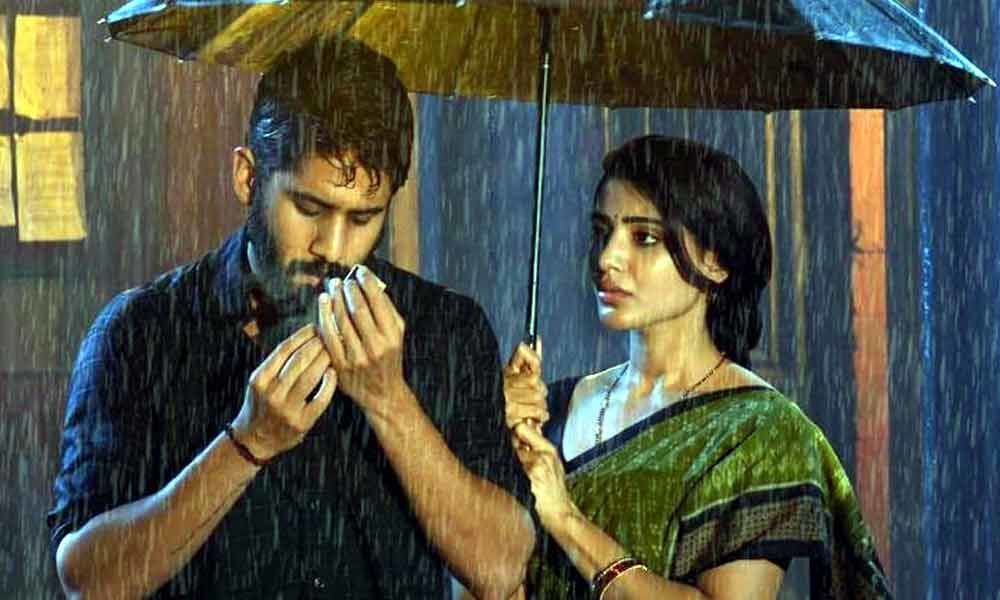 Naga Chaitanya and Samantha starrer Majili are one of the crazy projects in recent times. The movie has become a big blockbuster at the box-office.

Directed by Shiva Nirvana, the film is produced by Saahu Garapati and Harish Peddi under Shine Screens banner.