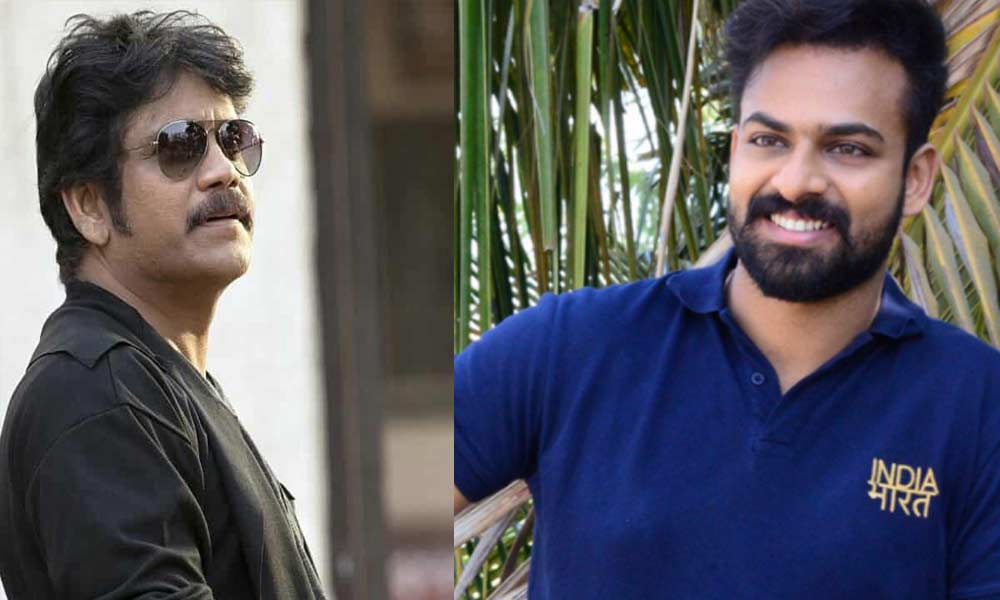 Tollywood : Akkineni Nagarjuna is reaching 100 films soon. Right now, he is busy promoting Wild Dog and is also working on two other films. Talking during the promotions of Wild Dog, Nagarjuna confirmed doing films with Praveen Sattaru and Kalyan krishna. Nag also confirmed his next film as a producer.

Also, Nagarjuna revealed that he is shooting for Praveen Sattaru's next. "Bangarraju script work is in progress, and I am in talks with a few web-series projects as well." he said.

Wild Dog is hitting the screens on April 2nd. Let us hope that the film becomes a big hit.