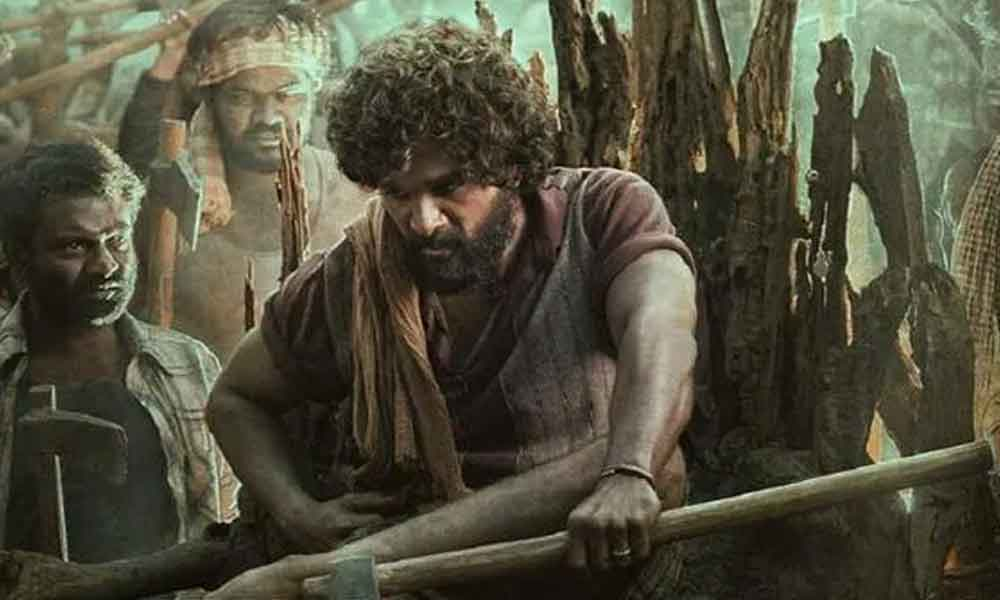 It has been a practice that whenever people step into tinsel world to seek their fortune, either directors or the production team change their name and give them new names based on numerology etc

It has been a practice that whenever people step into tinsel world to seek their fortune, either directors or the production team change their name and give them new names based on numerology etc.

We can cite many examples. Kannada matinee idol Dr Rajkumar whose name was Muthu Raj was renamed as Rajkumar. Suriya Narayana was named as Udaya Kumar. Sampath Kumar was named as Vishnuvardhan and the list goes on. Also depending on the kind of movies they do, filmmakers also give actors titles.

Same is the case with Telugu stars also. Their names are prefixed by titles like power star, challenging star, rocking star etc. Now, we hear the case of an actor whose prefixed title has been changed. Usually, fans of Telugu star Allu Arjun call him with love as 'Bunny' or "Stylish Star'. Even during the display of title cards of his movies, the makers display his name as Stylish Star Allu Arjun. Now, director Sukumar who's helming "Pushpa" has changed his title to Icon star Allu Arjun.

The director is hoping that Allu Arjun get famous with this title the way he did with Stylish Star. Recently, an event related to the movie 'Pushpa" was held in Hyderabad. During this occasion, the director welcomed this actor to the Dias as Icon Star Allu Arjun. Besides, the actor is reflected as Icon Star in the poster and teaser of the movie 'Pushpa'. A poster and a teaser was released on April 8 which is supposed to be the birthday of "Allu Arjun" and the name of the actor in these has been mentioned as "Icon Star Allu Arjun".

Allu Arjun expressed his happiness about this title given by Sukumar. "When I did 'Aarya' movie I earned the title stylish star. Now with the movie 'Pushpa', I am referred as 'Icon Star". I thank Sukumar for this," said Allu Arjun. Pushpa will be released on 13 August in Telugu, Tamil, Hindi, kannada and Malayam. Rashmika Mandanna will be seen as the lead actress in this movie.