Rana into yoga and meditation? 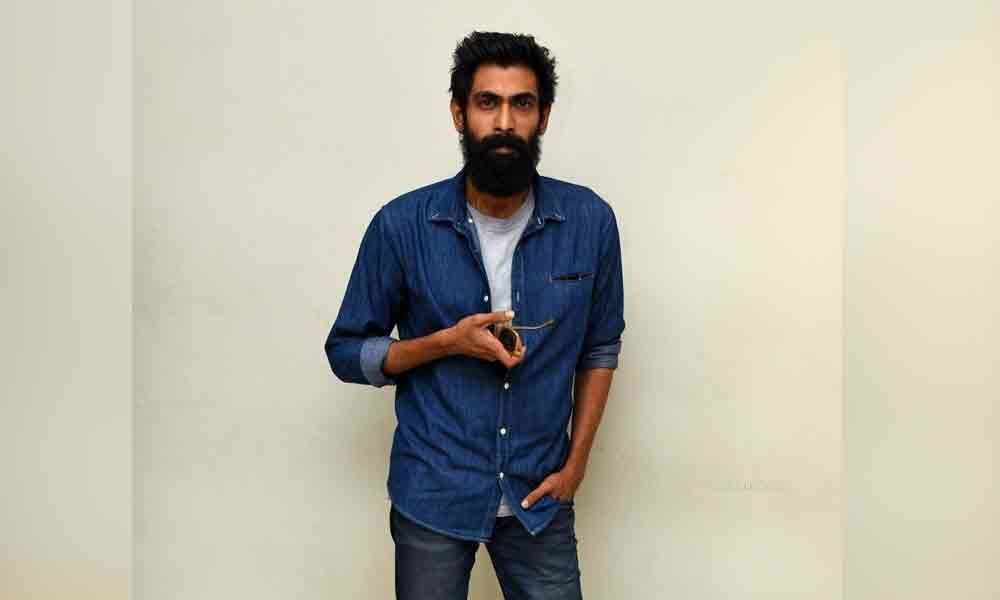 Rana into yoga and meditation?
Highlights

Young actor Rana Daggupati is into yoga and meditation for the last few months for a peaceful and healthy life. 'For last few months, he reaches home...

"The actor has turned vegetarian and also given up smoking for a healthy life," the source adds. Right now, the actor is in USA with his family to get some know-how about visual effects for his upcoming movie 'Hiranyakashipudu', as the actor himself rubbished 'kidney transplant' rumours and claims to be in US for film-related work.

Actually, Rana wanted to give up smoking for quite some time and now he has completely got out of it. "For the sake of his doting parents, he has given up the habit," the source points out. On the work front, the actor is doing a period film 'Virataparvam 1920' and Tamil movie movie '1945' (Madai Thiranthu in Tamil), set in pre-Independence era, being directed by Sathya Siva.

The 'Ghazi' star also has to complete the work for multilingual film 'Haathi Meri Saathi' with tasteful filmmaker Prabhu Solomon. Hope, his colleagues also take up yoga and meditation for their health and peace of mind. "Yoga and meditation are good for new generation stars for a holistic living besides their usual work outs and diet regimen." the source concludes.