Saaho to hit screens on August 30 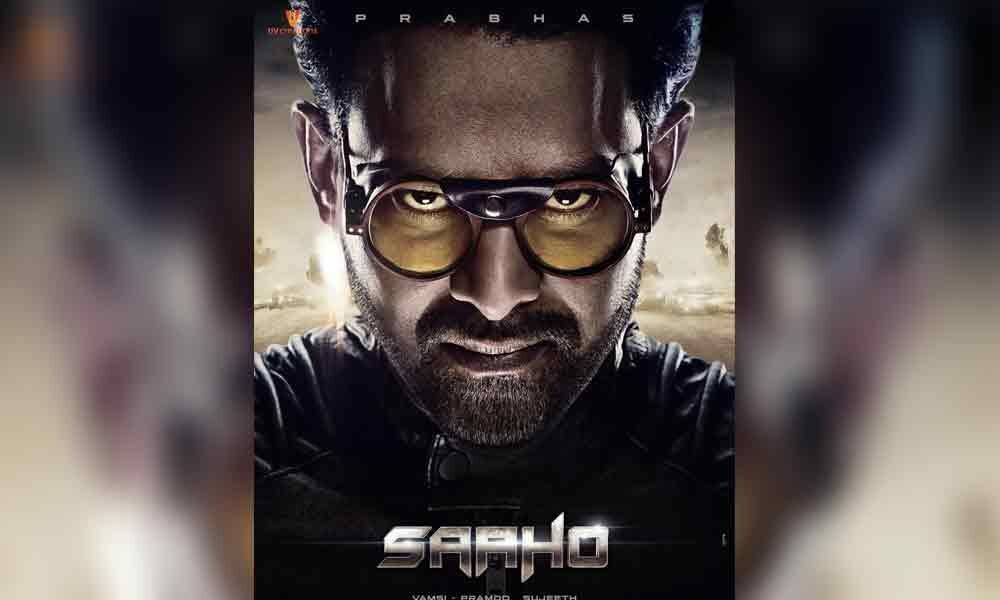 Prabhas and Shraddha Kapoor starrer 'Saaho' will now release on August 30. The film was earlier scheduled to hit the screens on August 15.

"We want to bring the best to the audience. For bringing finesse to the action sequences we need some more time.

Although we are shifting the date from Independence Day but we want to stick to the month of Independence and patriotism with 'Saaho'.

We are dedicated to bringing the biggest movie on the largest scale," a spokesperson for the film's producers said in a statement.

'Saaho' also has an ensemble cast of Jackie Shroff, Neil Nitin Mukesh, Mandira Bedi, Chunky Pandey, Mahesh Manjrekar, Arun Vijay and Murali Sharma, amongst others. It is being shot in Hindi, Tamil and Telugu simultaneously.

Directed by Sujeet, the film's action sequences have been choreographed by international action master Kenny Bates.