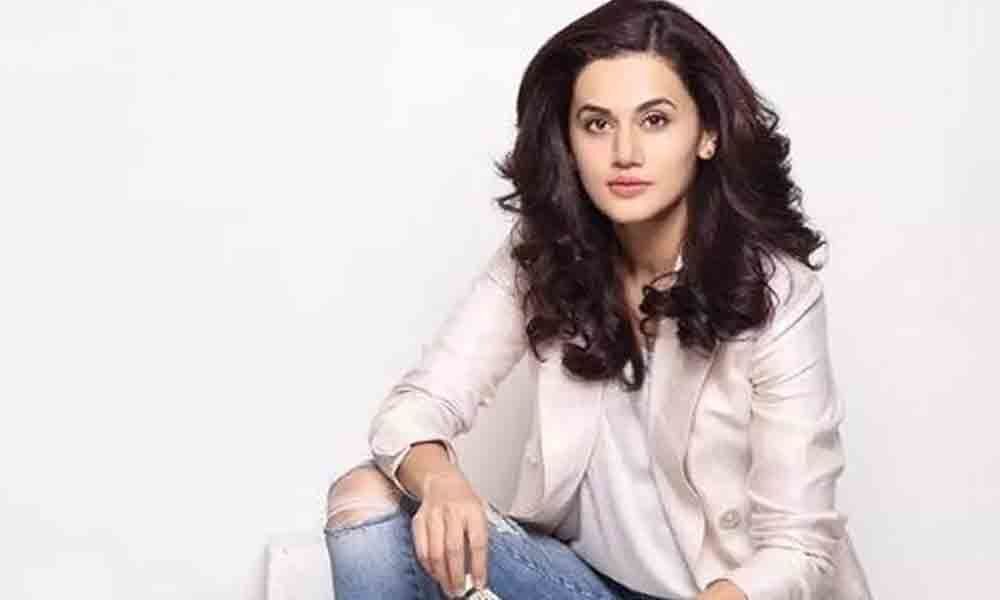 Pretty actress Tapsee who tasted success with horror flick ‘Anando Brahma’, is returning with a suspense thriller ‘Game Over’.

Pretty actress Tapsee who tasted success with horror flick 'Anando Brahma', is returning with a suspense thriller 'Game Over'.

Y Not Studios and Reliance Entertainment are jointly making his path-breaking film. The dates for first look and teaser for Telugu version will be announced shortly. Actually, ace filmmaker Anurag Kashyap is releasing the Hindi version.

The makers in the media reports said that the film has the 'potential to create strong universal appeal, because it is an experience based movie that is very language neutral, and deals with very human emotions."

They also expressed happiness for a filmmaker of the stature of Anurag Kashyap coming on board.