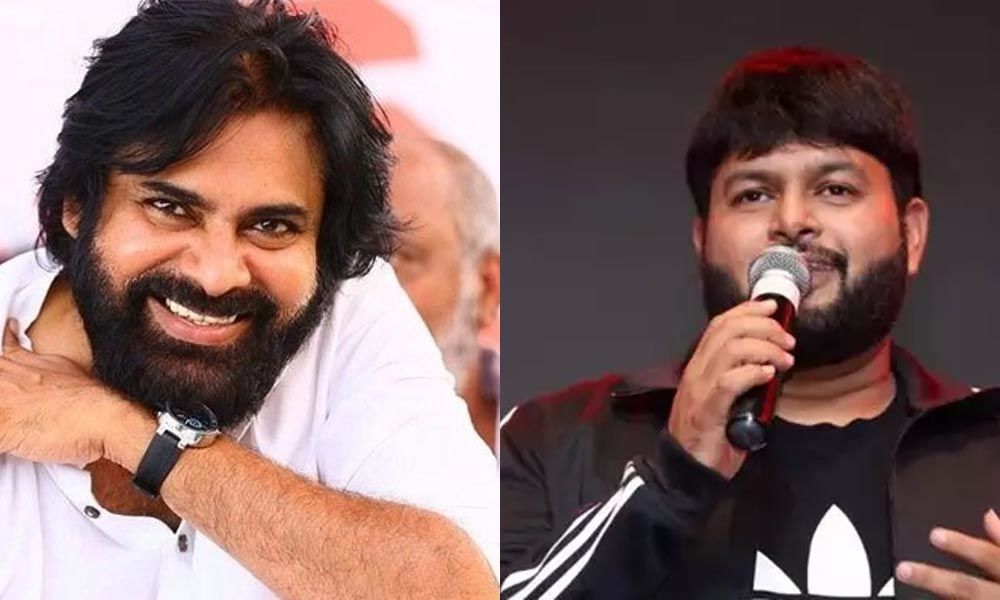 Thaman is certainly one of the successful music composers in the Telugu film industry now.

Thaman is certainly one of the successful music composers in the Telugu film industry now. With the success of Ala Vaikunthapurramuloo, Thaman is a step ahead of all his contemporaries.

The success of the audio album has to be given to Thaman but the factors like Allu Arjun and Trivikram also helped the audio album reach the maximum audiences and Thaman is not able to understand this fact.

Thaman is now treating every film with a similar approach. Apparently, he is working for the first time, with Pawan Kalyan and the first single is ready for release. Unnecessarily, Thaman is posting tweets about the film with 'over-board' enthusiasm. This is really killing the buzz on the film. The pink remake is a social drama and it has nothing to do with music but Thaman is over promoting the film and he even changed his profile picture on social media platforms.