These Bigg Boss contestants are getting saved by Telangana folks 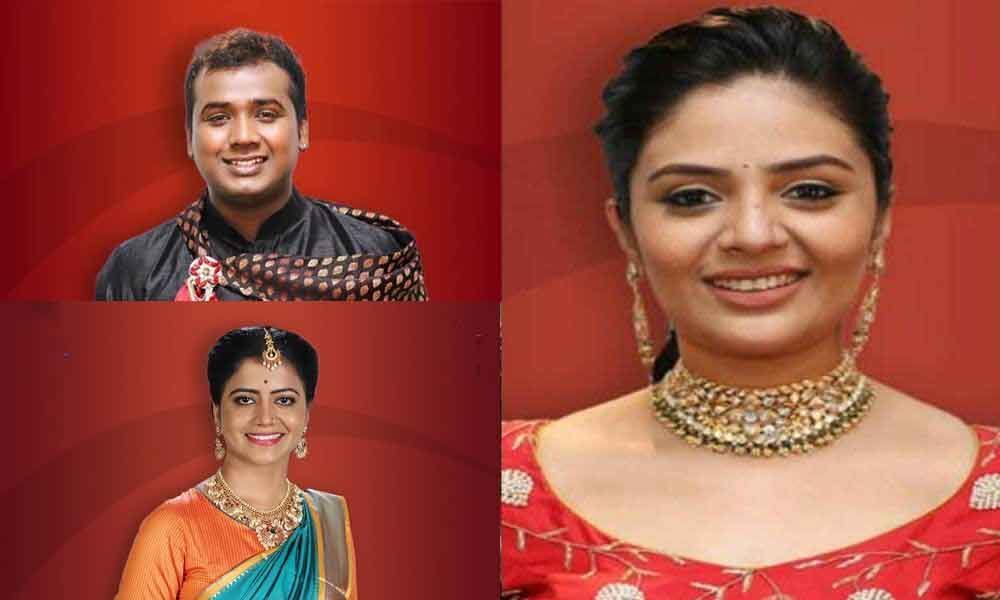 The makers of Bigg Boss Telugu are roping in a mix of Telangana and Andhra contestants, every year.

The makers of Bigg Boss Telugu are roping in a mix of Telangana and Andhra contestants, every year. This is making the contestants get a separate fan base in their own regions. This fan base is clearly evident in the Telangana region, compared to the audiences of Andhra Pradesh. Many of the Telangana contestants have survived for a long time in the house due to these fans.

The same thing is happening in season 3 as well. Sreemukhi, Rahul Sipligunj and Siva Jyothi are representing Telangana in the house. While the first two are famous in Andhra as well and has fans base in that area also but Shiva Jyothi is banking only upon Telangana region. Apparently, she is getting more votes from rural Telangana and that is the reason why she is surviving in the house despite her poor performance.