Tune in for 'Chitralahari' 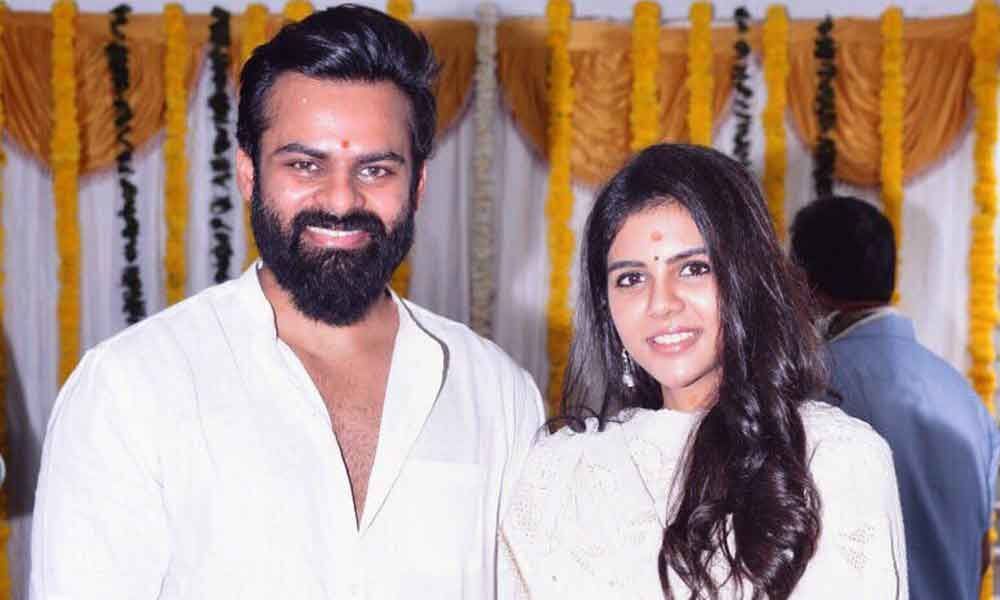 After a few flops, young actor Sai Dharam Tej is playing a interesting role in his upcoming movie ‘Chitralahari,’which is all set to release on April 12.

After a few flops, young actor Sai Dharam Tej is playing a interesting role in his upcoming movie 'Chitralahari,'which is all set to release on April 12. Producers Mohan Cherukuri, Ravi Shankar Yelamanchili and Naveen are confident about the film's success since they are known for churning out blockbusters like 'Srimanthudu,'' 'Janatha Garage' and 'Rangasthalam'. Mythri Movie Makers are making a youthful entertainer after a long gap.

Actor Sai Dharam Tej claimed that he is happy to join hands with the prestigious banner and hopes to break his jinx with this wholesome entertainer. He felt happy about working with pretty damsels Nivetha Thomas and Kalyani Priyadarshan and thanked Kishore Tummala for his 'fool-proof' script'

Actually, Kishore Tummala has directed films like 'Nenu Sailaja and 'Unnadi Okate Zindagi.' He had said, "I always had Sai Dharam Tej on mind when I was penning the script. I thought this story would be perfect for him. He was up to the mark and the audience will see a lot of a change in him. His character has given him a lot of scope to perform