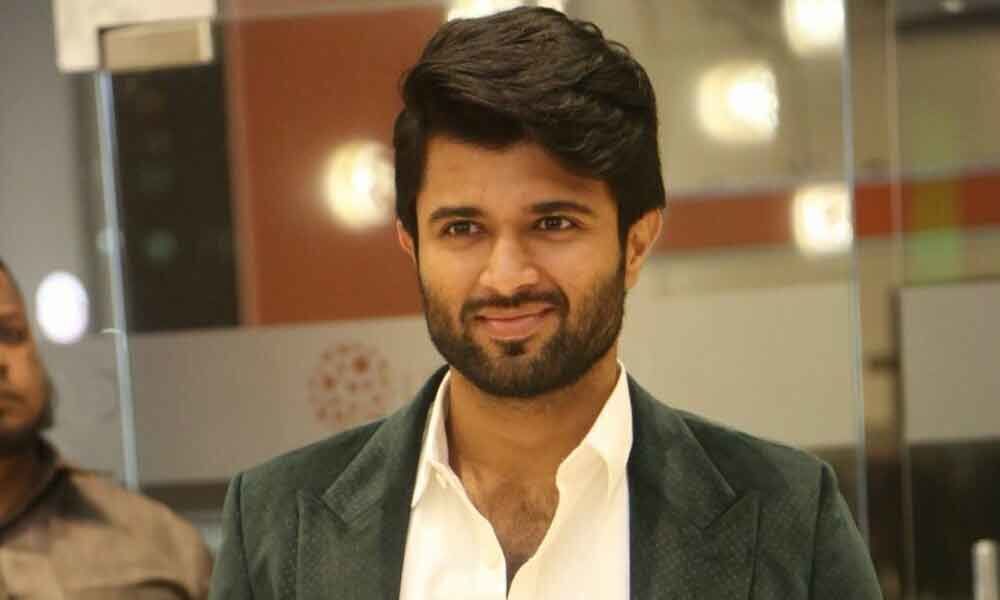 After playing goody goody and grey roles, reigning star Vijay Devarakonda is looking for ‘cult’ movies to strengthen his position in the industry.

After playing goody goody and grey roles, reigning star Vijay Devarakonda is looking for 'cult' movies to strengthen his position in the industry.

"Vijay wants to do cult movies which people remember for longer time, than doing regular stuff to stay ahead of his rivals," says a famed writer, who met the star for a story discussion.

"Probably, he believes that 'Arjun Reddy' which fetched him stardom and immense popularity, belongs to cult genre and wants to similar movies which have strong characterization since even the Hindi remake 'Kabir Singh' has revived the sagging career of Shahid Kapoor," the writer adds.

Even though Vijay's 'Geeta Govindam' was much bigger hit as it garnered more than Rs 40 crore at the box office, the 'Taxiwala' star is craving for roles with 'multiple shades'.

"He doesn't want to do predictable hero roles and likes to surprise the viewers with multi-faceted roles, backed by novel plots," he points out.

Right now, the actor is busy shooting for his upcoming film with Kranthi Madhav and it has been shot lavishly.

"It will be the costliest film in his career since ace producer K S Rama Rao is digging deep into his pockets to deliver a blockbuster with Vijay Devarakonda," the writer adds.

The actor is holding discussions with Nandini Reddy and few others, but hasn't signed anything yet.