We intend to give the best: Sundeep Kishan 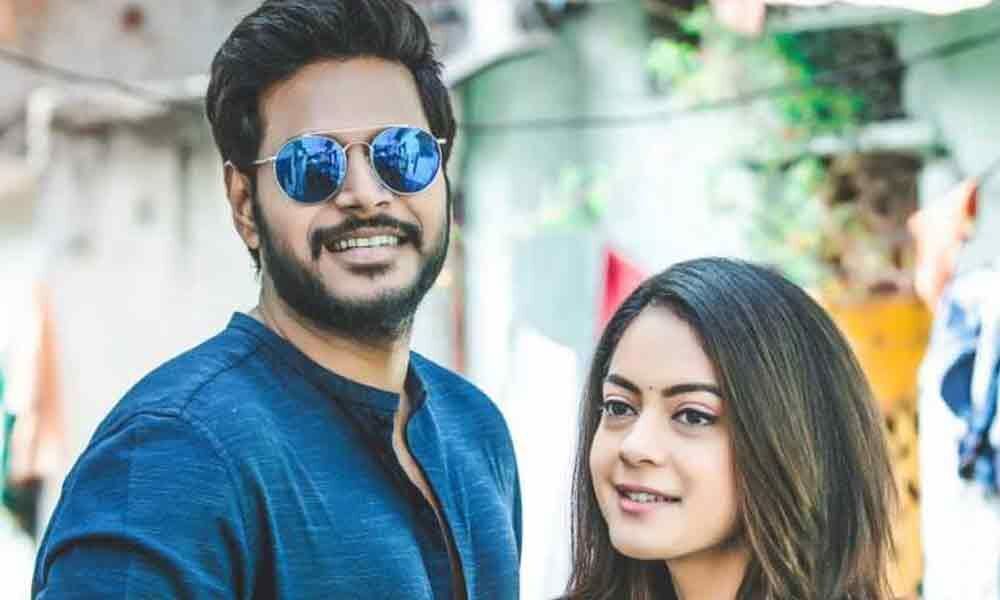 The trailer of 'Ninu Veedani Needanu Nene' was launched with much funfare on Sunday.

The trailer of 'Ninu Veedani Needanu Nene' was launched with much funfare on Sunday. Producer 'Gemini' Kiran said, "Sundeep has borrowed 'Venkatadri' from 'Venkatadri Express' (my hit movie with him) and christened the name of his banner as 'Venkatadri Talkies," In his speech Anil Sunkara said, "It's a daring step on Sundeep's part to become a producer.

He must have done it with faith in the story and the director," Sundeep Kishan added, "It feels unique to be called a producer. It has been two years since I saw myself on the silver screen in a theatre.

A heavyweight wrote me off, then I took up 'Ninu Veedani…". Only I have the right to decide what I should do in my life. Opportunities have to be created by oneself. Even if there were to come a day when I will have to quit acting, I should quit only after doing a memorable flick.

Only then will I have done justice to my dreams and years of effort. Anil garu and Daya stood behind me. Our single-point agenda is to give the best to the audience. My parents have never demanded anything from me.

My director Caarthick Raaju's life story is like that of Nani in 'Jersey'. I got support from my fan Kadapa Seenu, despite having no hits in the last two years.

He is unfortunately not alive when I have finally done a good movie. I will make movies with fresh talent under my banner Venkatadri Talkies."

In the trailer, a priest in the Church seen saying that a boy found an old man in himself whenever he looked into the mirror 400 years ago in Greece.

Subsequently, the boy was stoned to death by the people. These are few gripping tales in the trailer of 'Ninu Veedani Needanu Nene' set to release in July.