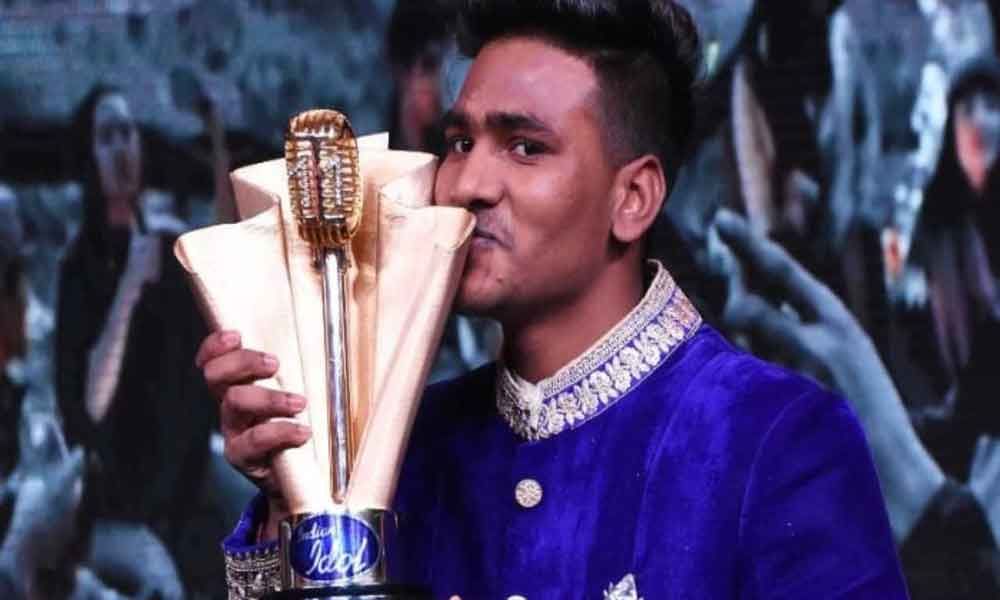 Indian Idol is one of the most waited musical shows. The TV show on Indian television is inspired by the English show American Idol.

Indian Idol is one of the most waited musical shows. The TV show on Indian television is inspired by the English show American Idol. There are several shows in the regional channels which have further drawn inspiration from this show.

This season's Indian Idol like every year garnered a lot of eye ball because of the contestants on the show. Indian Idol season 11 was enjoyed by not only grown ups but also children and aspiring singers who want to make it big.

Indian idol 11 was won by Sunny Hindustani. What do we know about him?

Sunny Hindustani, the boy who won Indian Idol 11 hails from Bathinda in Punjab. He was part of the latest season of the music contest which lasted for three months before it concluded on Sunday night.

Sunny Hindustani faced tough competition from other finalists including Ridham Kalyan, Ankhona Mukherjee, Rohit Raut and Adriz Ghosh. It was a tough call for the jury to decide who will be the winner of Indian Idol season 11 as all the singers who reached the finals were equally talented. Ayusnman Khurrana and Neena Gupta who were chief guests at the grand finale of the Indian Idol 11 were floored by the soulful renditions of Sunny Hindustani who had chosen a medley of songs to woo the audience and the jury.

What worked for Sunny Hindustani was not just the finals but he managed to impress every guest who appeared on the show this season. Sunny, was an active participant at cultural events in school. He dropped out of school in class VI to pursue music and at the same time take on his familial responsibilities after his father's early demise. He hails from an economically weaker section and has worked his way up to reach where he is. In one of the interviews Sunny had said recently that even though he was confident of winning Indian Idol 11, he was more than happy to have won the hearts of guests and the TV audience. Here's wishing the talented boy luck and success.