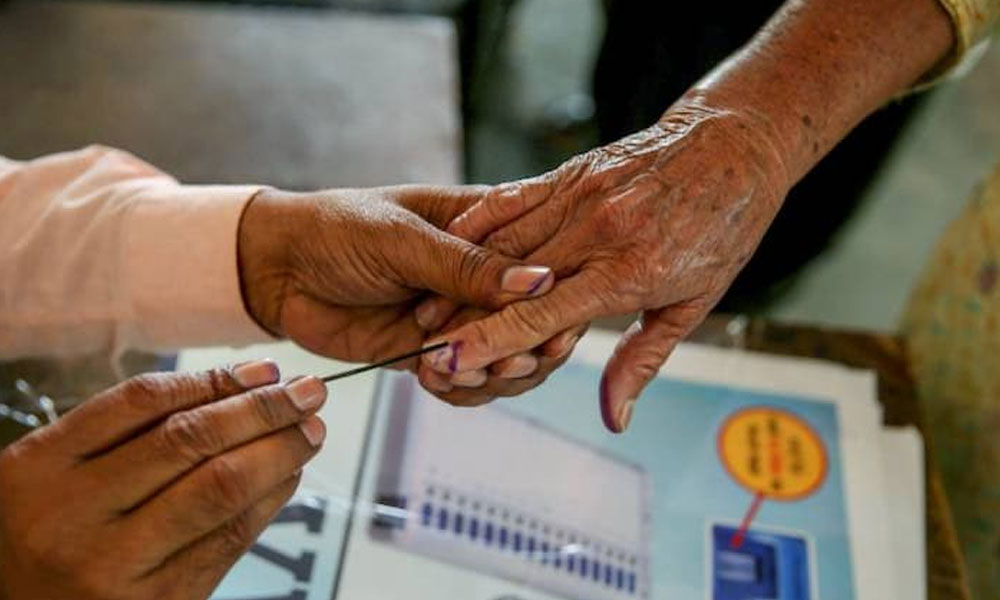 Down south in God’s own country, election campaigns are going on in full swing, with every political party leaving no stone unturned to drum up support of the electorate for a possible victory as usual in the politically-volatile State

Down south in God's own country, election campaigns are going on in full swing, with every political party leaving no stone unturned to drum up support of the electorate for a possible victory as usual in the politically-volatile State. With the Bharatiya Janata Party (BJP) having its eyes on the prospects of increasing its number in the Assembly from the existing one to as many as possible, party heavyweights, including Prime Minister Narendra Modi, Home Minister Amit Shah and a host of other leaders are on pins and needles, busy addressing public meetings and playing every trick to make the saffron party's presence felt in the State after the hustings.

Modi, the jack of all trades, is heavily banking on the religious sentiments of majority Hindus and Christians by crying foul over the Left Democratic Front (LDF) government failing to protect the faith of millions following.

They also blame the United Democratic Front (UDF) for not doing anything to keep the faithful protected, while the Left parties hurt the religious sentiments of the Hindus. Rahul Gandhi and Priyanka Vadra are in the forefront of election campaigns for Congress-led UDF. A notch higher in oratory skills and body language than brother Rahul, Priyanka was the cynosure of all eyes on Wednesday, giving her best political performance in the socially and politically enlightened Kerala. The CPI(M)-led LDF is hollering on top of its voice that 'this time, LDF for sure'.

The Left leaders are trying their best to project Rahul Gandhi in poor light and highlight the achievements the Pinarayi Vijayan's government has made. While the political firmament in the coastal State is abuzz with allegations and counter-allegations, claims and appeals, the political history of Kerala says something else. Kerala, being a society with high literacy rate and deep understanding of socio-political development, has always remained unpredictable in matters relating to elections. Barring only a very few occasions, ever since the first Assembly elections were held in 1957, Kerala has never elected the same party or alliance for a second time.

This time too, there are enough allegations of corruption, crime, nepotism and a whole lot of skullduggery against the ruling LDF, and people in general are tad sensitive to such issues. The recent issue of a dangerously attractive woman smuggling gold in a diplomatic bag using her clout with Chief Minister's Principal Secretary A Shivshankar has stirred up a hornet's nest, diminishing the chances of the ruling party of clinging to power. Communal forces have always been outrightly rejected by the people of Kerala who are overtly secularistic in their outlook and lifestyles.

The entry of veteran and well-known engineer E Sreedharan into the BJP was not welcomed by people of the State, instead made the party a laughing stock. Film actors like Suresh Gopi and Krishna Kumar have been hitting the headlines ofttimes for all wrong reasons. That means the BJP leaders' rhetoric and inconsistent promises and claims limit its chances to make a ripple. A few new local apolitical sprouts are also fast gaining electorate's attention as was visible in the last elections to the local bodies. Given the mindset of Kerala electorate, and going by the history, chances of winning is distant for the ruling LDF. The rest is anybody's guess!