Kirti excited about 'Bard of Blood' 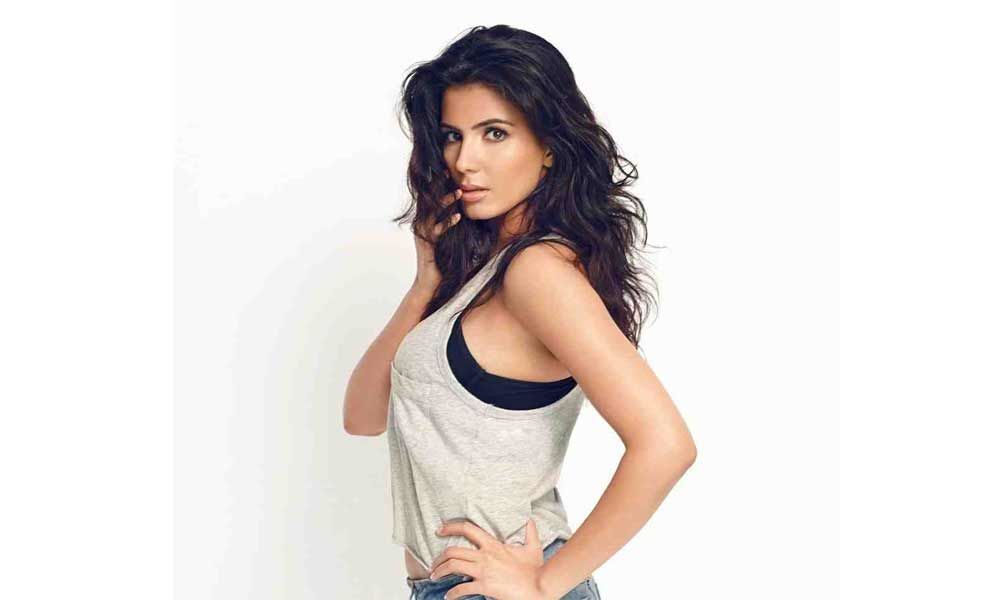 Actress Kirti Kulhari has wrapped up shooting for 'Bard of Blood' and is excited about the series' premiere.

The Netflix show 'Bard of Blood' is an adaptation of author Bilal Siddiqi's eponymous novel.

Set against the backdrop of the Indian subcontinent, the multilingual series will tell the story of an expelled spy Kabir Anand, who is recalled from his new life as a Shakespeare professor in Panchgani to save his country and long-lost love.

According to a source, the shoot of the series wrapped up a few days back in Mandawa, Rajasthan.

"Rajasthan is a place I visit very often.

My grandparents live in the village called Kulhariyon Ka Baas and I am originally from Rajasthan.

Shooting there is always a special experience.

We were shooting in a beautiful place called Mandawa.

The beauty and simplicity of this place is unmatched," Kirti said in a statement.

"I play a Baluchi girl and my look in this is very different.

I have never had a similar look in any of the projects I have worked in so far.

We had a blast on the sets, it was like a big fat family working on the series.

We are very excited about this one," added the actress.

A Few Pics Of Puri And Charmee From The Sets Of Vijay...