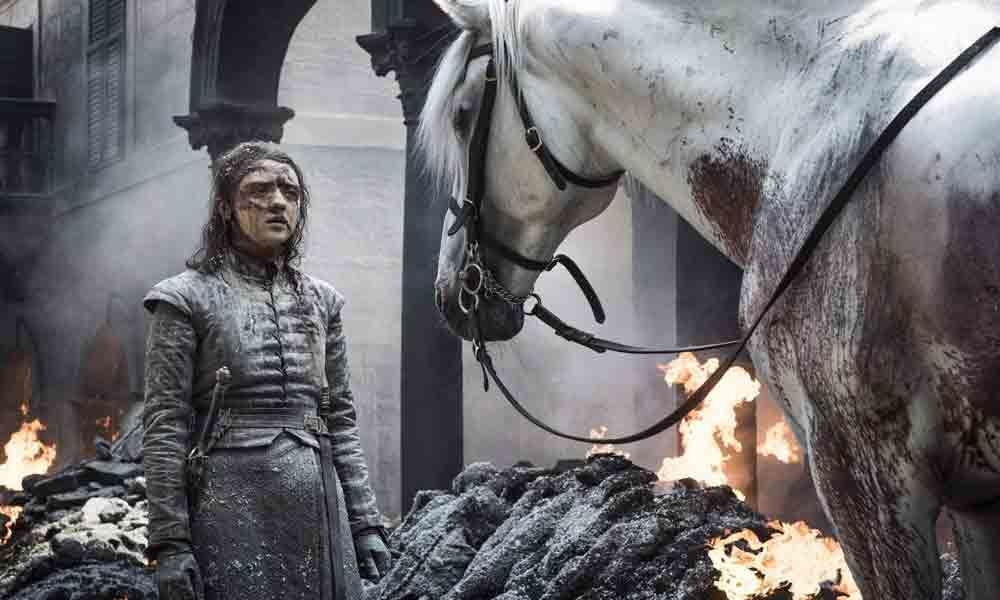 Over two lakh fans of 'Game of Thrones' across the world have signed an online petition urging HBO to remake the eighth and final season of the epic fantasy series with 'competent writers'.

The petitioner, Dylan D, started the appeal to HBO on Charge.org after the premiere of the penultimate episode of the show, 'The Bells' led to be one of its most divisive chapters.

Showrunners David Benioff and DB Weiss have been under fire for below par script writing and poor portrayal of women in the final season of the HBO series, based on author George RR Martin's book series 'A Song of Ice and Fire'.

The petition, titled 'Remake Game of Thrones Season 8 with competent writers', says the showrunners displayed incompetence in the absence of 'source material'.

"David Benioff and DB Weiss have proven themselves to be woefully incompetent writers when they have no source material (i.e. the books) to fall back on.

"This series deserves a final season that makes sense. Subvert my expectations and make it happen, HBO!" it reads.

In season five, the makers had Martin's most recent volume of the series, 'A Dance with Dragons', for script adaptation, till the point when Jon Snow is killed. After that the showrunners dealt with the series on their own.

Martin recently trashed reports which claimed he had finished writing the final two books in the saga but plans to release them after the TV series is complete.

Calling the reports 'absurd', the 70-year-old reiterated that books are not yet finished. He said delaying the release of the books makes no sense financially.

The network and the showrunners never asked him to delay his books, he added.

Over 227,000 signed the petition at the time this report was filed.