Rom-Com books by Pankaj to materialise 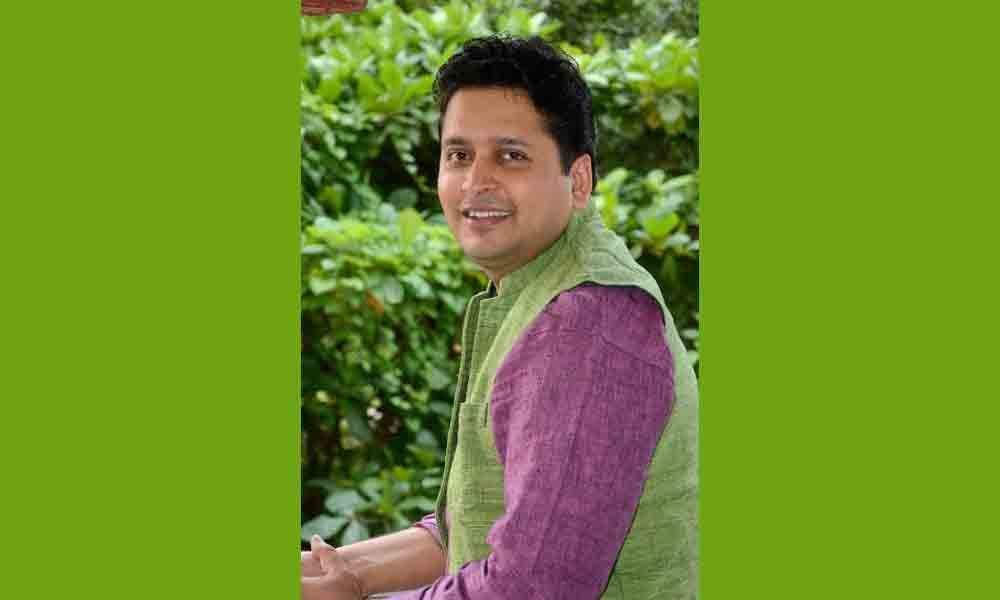 Three new books themed around romance and comedy, by filmmaker-author Pankaj Dubey are expected to hit the English and Hindi markets.

Three new books themed around romance and comedy, by filmmaker-author Pankaj Dubey are expected to hit the English and Hindi markets. Two of his titles will also be adapted as web series.

Announced by publisher Penguin Random House India, the launch of the three books will start with the first 'Trending in Love', which is a love story with its share of socio political flavouring of the contemporary times.

The upcoming title will be made into a web series for Voot by Viacom18's leading OTT digital site.

His 2015 publication 'Ishqiyapa: To Hell With Love' – a thrilling story about finding love while in search of fame and money – has also been acquired by ALTBalaji, a popular subscription-based video on-demand platform by Balaji Telefilms.

With his written word entering the world of video, Dubey, a bilingual novelist and former BBC journalist, said that it is important to be fluid with work as content is taking different formats.

'Trending in Love' will release by 2019 end with the two others to follow.