Suits gets it right for the finale 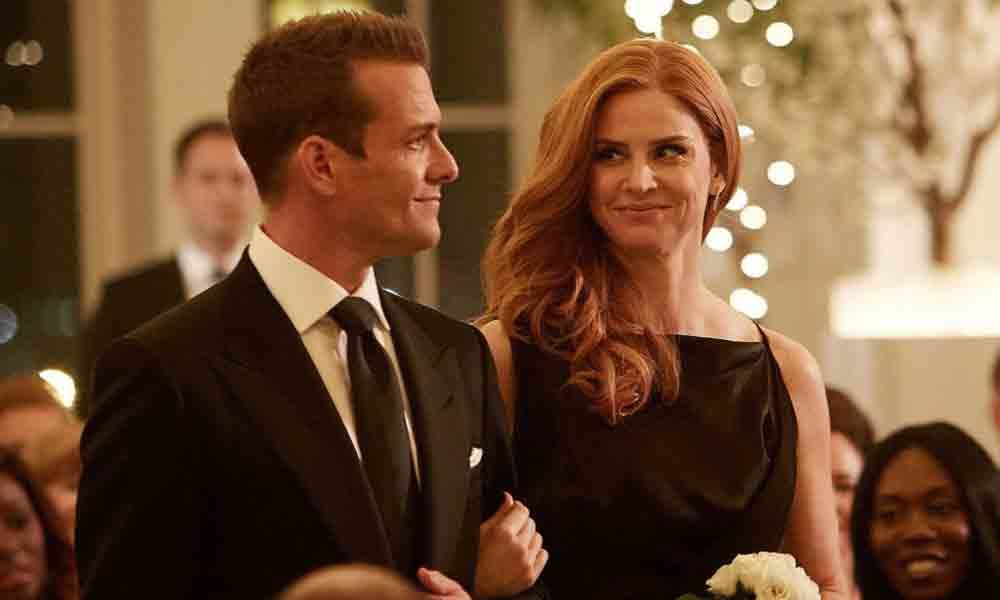 Well-made legal dramas have always worked so far, be in literature, films, or on the web.

Well-made legal dramas have always worked so far, be in literature, films, or on the web. Never mind a few excesses and a lot more of drama than in real world; with handsome men and smart looking women in black coats walking with a purpose and a black suitcase of course, beating the hell of the opposite guys in a verbal duel always keeps the adrenaline rushing.

The popular television series, also on Netflix as a web series, 'Suits' did just that. It kept the excitement high with twists and turns, deceit and strategy, even as the lead actors Gabriel Macht, Patrick J Adams, Megan Markle, Sarah Rafferty, Rick Hoffman, Gina Torres, and others added enough sparkle to the game. The highly tense court room dramas, the scandalous personal lives, the flirty office romances – 'Suits' has had all the ingredients of an engaging drama series. With each season a few characters exited, while some new ones entered, but the core team stayed on, and the audience fell in love with them. After eight successful seasons and a long gap, came the finale, Season 9 of the television series being telecast in India on Colors Infinity channel.

The final season will not see some of the prime characters and that includes of course Mike Ross and Rachel, who made an elegant exit during the 7th season itself. Jessica, too, in all probability will not be seen – and yet the drama must be high strung enough to keep the viewers hooked. The first episode of Season 9 takes off from where it left in the Season 8. Harvey and Donna are now together, finally. The partners are working to keep the firm from drowning and to keep Zane's name on the wall. But they fail, and now they have to deal with an outsider from the New York Bar, who will have total control over the firm.

The first episode had its highs and lows in terms of entertainment factor; however, with the second episode that was just telecast, it gets back into the game. The firm is grappling with the new power centre, who seem to get her fingers into every department, always one step ahead of the partners, almost always beating them at their own game. The second episode sets the tone for the season, and 'Suits' promises to be as entertaining as always.

After there was speculation if the series is indeed the final one, the series creator Aaron Korsh confirmed, it is indeed the finale. However, Jessica (Gina) will be seen in a spin off series 'Pearson'. And even though Meghan Markle may not be making re-entry – again a fact reconfirmed by Aaron; the preview trailer has indeed shown the grand return of Mike Ross to save the firm to spice things up for the viewership.

After years of being one of the top shows, 'Suits' will surely end on a high note.