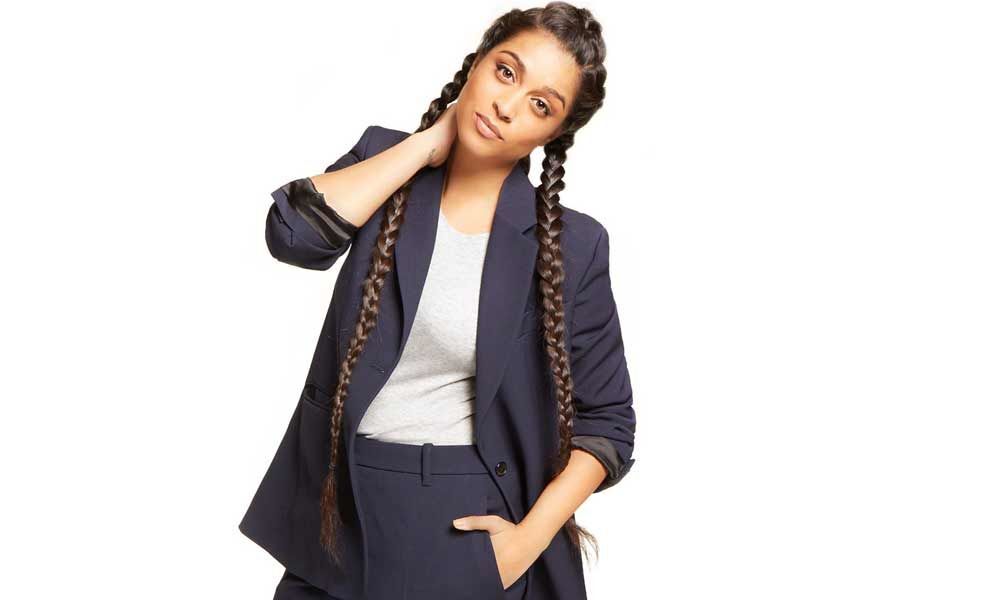 YouTube sensation Lilly Singh, who goes by the stage name Superwoman, has been tapped to replace Carson Daly as the host of NBC's late-night talk

YouTube sensation Lilly Singh, who goes by the stage name Superwoman, has been tapped to replace Carson Daly as the host of NBC's late-night talk show.

The re-titled 'A Little Late with Lilly Singh' will launch in September and will make her the only female to currently host a late-night talk show on one of the Big 4 networks, reports variety.com.

'A Little Late' will feature Lilly, who first amassed fame as a YouTube star, conducting in-studio interviews, as well as feature pre-taped comedy sketches and other "signature elements."

Vaughan added: "She is a multi-talented performer who will surely have a great rapport with not only all her guests but also with our devoted late-night audience. We can't wait to get started."

Lilly was set to appear on Thursday night's 'The Tonight Show Starring Jimmy Fallon' in order to make the announcement.

"An Indian-Canadian woman with her own late-night show? Now that is a dream come true.

I'm thrilled to bring it to life on NBC, and I hope my parents consider this to be as exciting as a grandchild," she said.